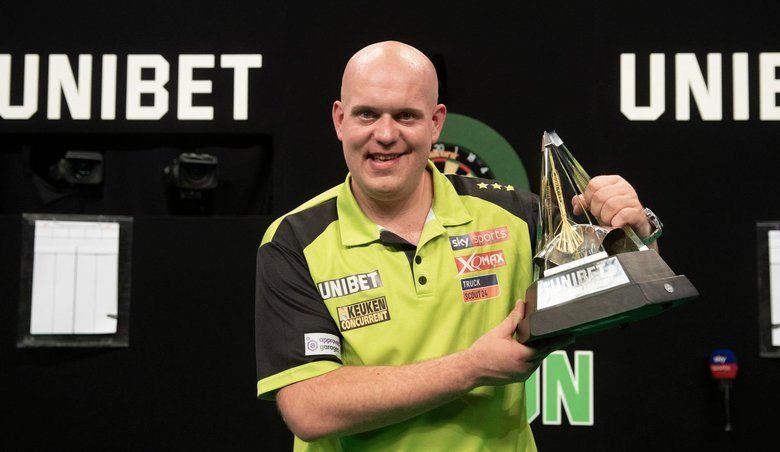 Nathan Aspinall and Glen Durrant are the new additions to the Unibet Premier League Darts line-up in 2020, while Fallon Sherrock and John Henderson have been confirmed as the first two Challengers.

Nine of the sport’s biggest stars will compete in the 16-week tour of arenas across Europe from February 6th-May 21st 2020, with a different Challenger to star in each of the first nine weeks of action.

Nathan Aspinall has soared to fame over the past 12 months, with back-to-back World Championship semi-final appearances sandwiching his maiden televised titles at the UK Open and US Darts Masters. 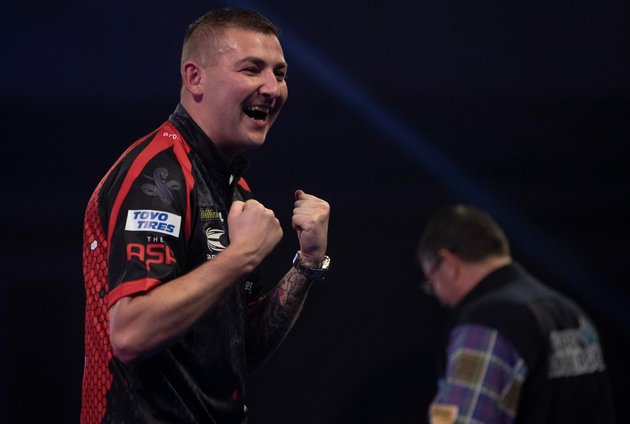 The 28-year-old has moved up to eighth on the PDC Order of Merit, and his status amongst the sport’s elite is now further cemented with his selection to compete in the league phase for the first time. 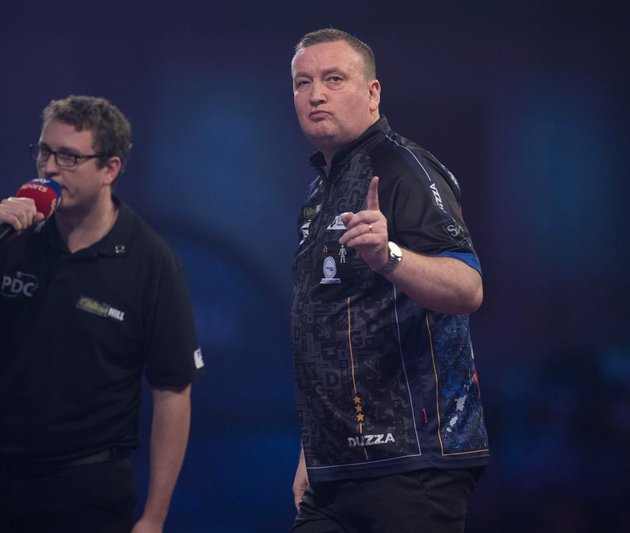 Like Aspinall, the three-time Lakeside Champion made his Premier League debut as a Contender in the 2019 tournament and has now progressed to compete on a full-time basis this year.

When does the 2020 Premier League Darts start?

The tournament, which begins at P&J Live in Aberdeen on Thursday February 6th, will feature nine Challengers over the opening nine league nights, with the ninth-placed player in the league table following Judgement Night eliminated.

Scottish crowd favourite ‘Big John’ Henderson will be the Challenger in Aberdeen on the opening night, having enjoyed an unforgettable night in ‘The Granite City’ in 2019 when he drew with Michael Van Gerwen.

Fallon Sherrock, meanwhile, will follow up her history-making run at the World Championship and her inclusion in the 2020 World Series of Darts with an appearance at the Motorpoint Arena in Nottingham on Thursday February 13th.

The tournament will be broadcast live on Sky Sports in the UK, on PDCTV-HD for Rest of the World Subscribers and through the PDC’s worldwide broadcast partners including DAZN and RTL7.

Tickets for all 16 venues are now on sale via their relevant Box Office: