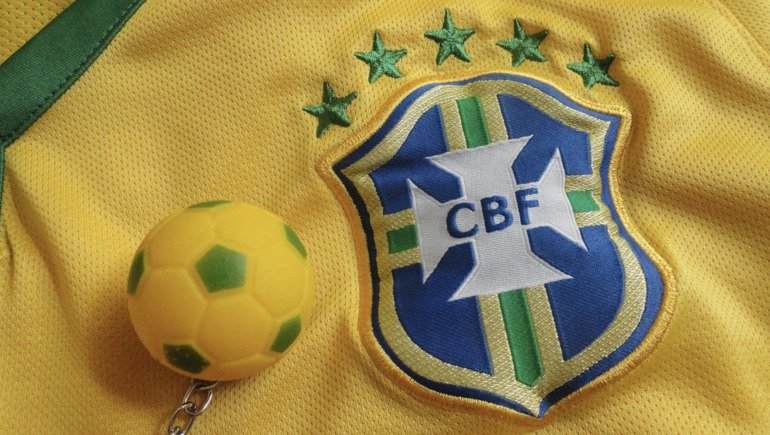 Whether you call it football or soccer, the fact remains that it is one of the most fascinating sports on the planet. Throughout the years, we have seen incredible football teams emerge from all over the world. Whether the teams belong to Europe, Asia, Africa, or South America, there are great football matches almost every day.

As if these matches were not enough, we continue to see major league tournaments and championships like FIFA, Premier League, etc. While every football team is good on its merit, there are a few that have forever changed the football landscape with their phenomenal impact on the field.

Let us take a look at three of the all-time greatest football teams in the world.

FC Barcelona, affectionately known by football fans as Barca, is the Spanish football club par excellence that has captivated football fans for decades. The club is arguably one of the greatest football teams of all time.

Barcelona is unique in that it is one of the only few football clubs owned and operated by its supporters. It is also fourth on the list of the clubs with the highest market value and generates the most revenue of any football club in the world.

The club has dominated the domestic football championships with 74 trophies in La Liga, Copa del Rey, Supercopa de España, and many more. Internationally, Barcelona has the honor of winning 20 European and International football titles, including multiple UEFA and FIFA Club World Cup championships.

Barcelona is also home to some of the best football players in the world, including Xavi, Andres Iniesta, Ronaldinho, Lionel Messi, Luis Suarez, Rivaldo, Neymar, and more.

The team has won 73 out of 109 matches played in the FIFA World Cup and is one of the few national teams that have not missed any FIFA World Cup.

The golden era of the Brazil national team in the 1970s is widely known to be one of the best for football. With renowned legends like Pele, Rivelino, Jairzinho, Tostao, Gerson, and more, the team scored 19 goals throughout the tournament to win the championship. The 1970 lineup is still maintained by many to be the best World Cup squad ever.

It should come as no surprise that two of the three spots on the list of the greatest football teams of all time belong to Spain. Like Barcelona, Real Madrid, and many other iconic Spanish football clubs, the Spanish national team has seen its fair share of success.

The team cemented its football greatness when it won three consecutive international championships. Spain won the UEFA European Championship in 2008 and 2012. In between these two wins, Spain also managed to win the 2010 FIFA World Cup.

The team has given Brazil a run for its money, with a record of 35 consecutive undefeated matches played between February 2007 and June 2009. The 2008-2012 Spanish team has been praised by many as the best football teams ever.

Want to learn more ab.ut playing on online casinos with no restrictions? Find all the information you need about Non-Gamstop Casinos on Casino-Experts.