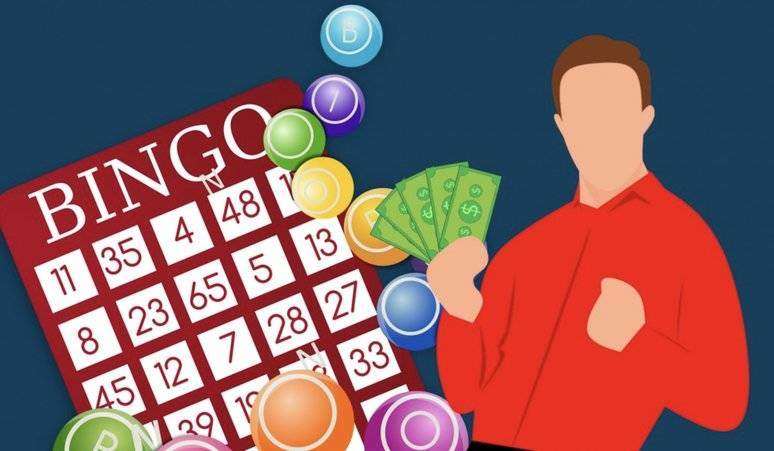 Online bingo is one of the fastest-growing form of online gambling, thanks to its recent success with younger players.

Bingo is traditionally played in bingo halls in Britain and Europe, but online bingo and mobile bingo have helped this game find a new audience. These days, more people play bingo online than at physical locations. In 2019, bingo players are just as likely to be 30 years old as 70 years old, or living in the USA or Asia as in Britain.

Online bingo has grown in leaps and bounds thanks to innovative bingo game manufacturers like Bede Gaming. Read on to find out the many benefits of playing Bede games.

Bede Games Can Be Played on Any Platform

Bede Gaming is an online gaming manufacturer active in the area of online casinos, online slots, and online bingo. All its bingo games are built on HTML 5, which – for those who don’t understand coding jargon – means they can be played on any device. All the games are built for any configuration, so you’ll never feel as if the game looks out of proportion to the size of your screen.

Bede’s bingo games can be played on any device, from desktop (Windows or Mac) to phone or tablet (iOS or Android). If an online casino offers Bede bingo games, then it’s a sure thing they include these games in their online bingo site as well as their online bingo app. All Bede games are also optimised for use on mobile bingo websites (i.e. a website you access from your browser, rather than downloading an app). We’ve tested out many of these Bede bingo games and can confirm they work as smoothly as you could hope for.

As a bingo game manufacturer, Bede doesn’t actually operate any online bingo websites – but its partners do. Given its reputation, it’s no surprise Bede games generally appear on online bingo sites that are well-run and committed to their customers. One of the features of Bede’s partnering sites is the generous bonus offers.

How good are the Bede bingo bonuses? As an example, consider the welcome bonus for new players being offered by Crown Bingo. In March 2017, Crown began running exclusively on the Bede platform, allowing to offer players the complete selection of Bede bingo games. No matter your favourite type of bingo – whether it’s 90-Ball, 75-Ball, or one of Bede’s themed bingo games – the bonus applies.

Bede Offers a Variety of Games

As mentioned, Bede Gaming offers a wide variety of games that players of all backgrounds can enjoy. The two most popular types of bingo are 90-ball bingo and 75-ball bingo, which refer to the number of balls that can be called out. However, the online bingo era has brought us a whole new range of games – and Bede is among the best innovators when it comes to creating new bingo titles.

One example of a successful online bingo game is 50 ball bingo, a shorter game designed for the modern-day person who doesn’t want to commit to a long game when they play on their desktop or smartphone. The great thing about all online bingo games is you can play as many as you want. With shorter games like 50-ball bingo and 40-ball bingo, you can start at a time convenient for you, play for a few minutes, and switch off when ever you feel like it.