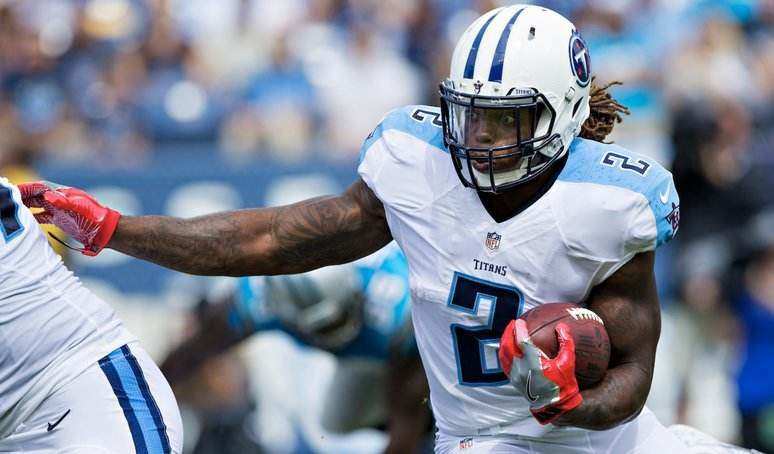 There is now a huge selection of applications for NFL fans in iTunes. A simple search brings up a vast number of apps from which to choose but what are the best apps in iTunes for NFL fans?

We start with the official iTunes NFL app and this has been created by NFL Enterprises LLC.

With a rating of 4.6 out of 5, football fans are clearly loving the NFL app and it is easy to see why thanks to free live local and primetime games, live Playoffs and Super Bowl coverage, live scoring, in-game highlights, latest stories, and breaking news.

The NFL app is free to install but some of the features, such as access to NFL Game Pass and NFL RedZone, requires a subscription.

Thanks to recent changes in legislation, it is now possible to bet on NFL from mobile devices in the United States. This has led to the development of several bookmaker apps and they each offer a great range of NFL betting markets.

If you would like to have a wager on anything from individual games, division winners, conference winners, and Super Bowl winners, you will find it all when using one of the leading NFL mobile betting apps.

Some of the major brands available include DraftKings, PointsBet, BetMGM Sports, BetRivers, and William Hill. Each app is easy to install on mobile phones and tablets and rank among the best apps in iTunes for NFL fans.

Everyone fancies themselves as being the next great NFL coach or player and that is where the Madden NFL mobile app comes into play.

Having first launched in 2004, the Madden game has gone from strength to strength and in addition to the console and PC versions of the NFL game, it is now possible to enjoy playing using a mobile app.

At the time of writing, the current version available on iTunes is Madden 21 and the app has been receiving rave reviews. Not only can you become on NFL general manager and take your team to the Super Bowl, but you can also create and customise your own playable character, which is great fun.

There are many great games based on the NFL but the most popular has to be the NFL Fantasy Football app. This is the second application featured in this article by NFL Enterprises LLC and it allows users to draft a roster of real NFL players. It is possible to track fantasy scores while streaming  the action live on the NFL Network, use the wealth of statistics to make informed selections, create leagues with friends and family plus catch up with all the latest news and injury updates from NFL experts. Perhaps best of all, the NFL Fantasy Football app is free to install and play.

Some of the other great apps available in iTunes for NFL fans include NFL Blitz, for trading cards, NFL Rush Gameday for kids, and NFL Ticketholder, where you can find all the ticket information for upcoming NFL games.

Expires: 3004D 08H 2M
New customers only, bet up to £20 on the Exchange and if your first bet loses, we’ll refund you £20 in Cash. Bet must be placed in first 7 days of account opening. T&Cs apply. Payment restrictions apply. T&Cs apply 18+ONLY |BeGambleAware/ Bet Responsibly. This is an advertisement.