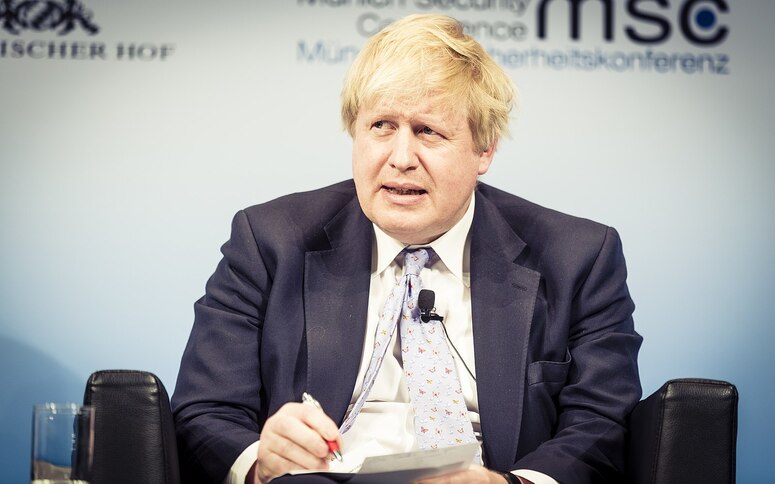 Due to growing public pressure about reported lockdown parties, the Prime Minister’s position appears to be becoming increasingly untenable.

For Boris Johnson, who today faced his first Prime Minister’s Questions (PMQs) since hacked emails showed that a party was planned for May 20th 2020 in the garden of Number 10 Downing Street, while the general public was subjected to severe lockdown conditions, it might be a watershed moment.

Several hundred thousand members of the British people were outraged by the news, with many demanding for the Prime Minister to resign.

Bookmakers have responded by lowering the betting odds on Boris Johnson stepping down as Prime Minister in 2022, which are currently as low as 3/10 (1.33 in decimal) with the best odds currently on offer is the 4/7 (1.57 in decimal) at Betfred.

With some expecting an apology for attending the alleged party, Johnson’s response to questioning today could be the final nail in the coffin, according to some.