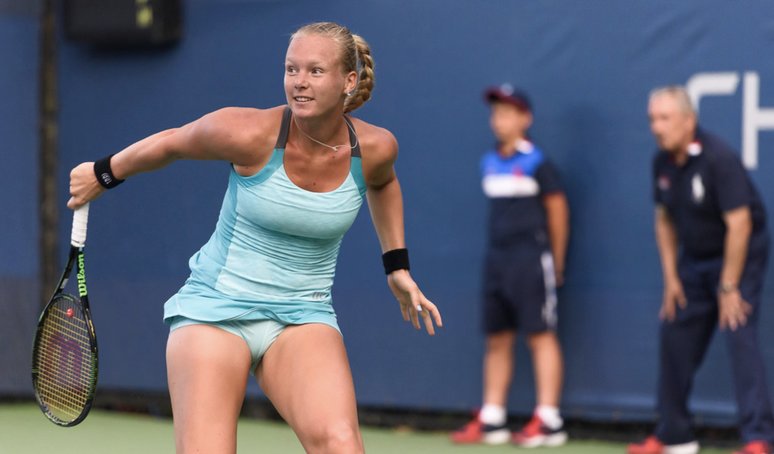 This year’s French Open at the Stade Roland Garros in Paris begins on 26th May and runs to 9th June, with Rafael Nadal and Simona Halep the defending Singles champions and bookies’ favourites to retain their titles. Scroll down for our tennis preview containing some 2019 French Open betting predictions and picks…

In the Men’s Singles, Rafael Nadal will be seeking a 12th French Open title and is the 11/10 favourite with bet365* to do exactly that. Those are relatively lengthy odds for the “King of Clay” in Paris though, with his constant injuries and indifferent form giving cause for concern.

The Spaniard did win the Italian Open last week to claim his first title since last August by defeating world number one Novak Djokovic 6-0 4-6 6-1, so he has found form at the right time. Even so, there are enough question marks to suggest he isn’t quite the sure thing he is most years on the red clay at Roland Garros.

Novak Djokovic is a definite contender for title and can be backed at 5-2 with the Betfair Sportsbook.  It’s worth noting that Djokovic had two gruelling matches prior to facing Nadal at the weekend, having saved two match points in his quarter-final win over Juan Martin del Potro that finished at 1.05am local time on Saturday, followed by another three-set encounter later that evening against Diego Schwartzman, which lasted just over two hours and a half hours.

Prior to that, the Serbian did win the title in Madrid the previous weekend and will take heart from having taken Nadal to three sets in Rome despite the fatigue.  As the winner of the last three Grand Slam events at Wimbledon, the US Open and Australian Open, his incentive in Paris is clear.

Djokovic has just one French Open title to his name, which came back in 2016 when he defeated Andy Murray in the final. This looks to be his best chance since.

Another clay court specialist is the Austrian, Dominic Thiem, who is 6/1 with Paddy Power.

Thiem was runner-up to Nadal in last year’s final and semi-finalist in each of the two years prior to that. He is in good form at present, having beaten Daniil Medvedev in the Barcelona Open final recently, and with nine of his 13 ATP Tour titles having come on clay he is a very definitely force to be reckoned with.

20/1 Tsitsipas an each way flutter?

A 20/1 shot with 888sport, Stefanos Tsitsipas of Greece could be a interesting each-way French Open 2019 bet.

He lost in the semi-finals to Rafa Nadal in Rome, but earlier in the month he won the Estoril Open and was runner-up to Djokovic in Madrid.

With strong runs on the clay, ‘dynamic duo’ Stefanos Tsitsipas and Maria Sakkari have provided Greece much to look forward to at the upcoming French Open—and beyond.

In the Women’s event, SIMONA HALEP (4/1 with Betfair Sportsbook) certainly has to be taken seriously as the defending champion and having made the French Open women’s final in three of the past five years.

However, that’s her only Grand Slam title to date and there remain concerns as to the Romanian’s ability to get over the finishing line.

Simona #Halep will go into next week’s French Open still seeking her first title since last August- can the Romanian defend her title at Roland Garros?

The rising Japanese star Naomi Osaka has won the last two Grand Slam events, but her French Open tennis odds of 14/1 with Coral are an indication that clay isn’t her surface of choice.

A better betting option might be KIKI BERTENS of the Netherlands, who is a 9/1 chance with bet365*. Bertens defeated Halep on clay to take the Madrid Open, and did not drop a set in the entire tournament. She followed that up by reaching the semi-finals in Rome, where she was edged out in three sets by Britain’s Johanna Konta.

Our 2019 French Open betting predictions for the Women’s event would be for either Simona Halep or Kiki Bertens.

* The French Open tennis betting odds quoted were correct at the time of writing. Prices are subject to fluctuation.