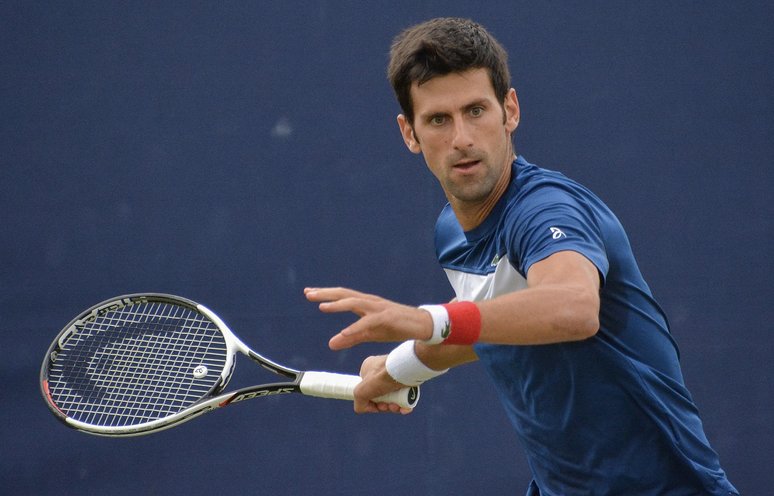 Djokovic, Thiem and Kenin Could Be the Players to Watch at US Open 2020

The rescheduled US Open 2020 tennis championships start on Monday at Flushing Meadows in New York, with several leading players having opted out of competing as a result of health concerns from the ongoing coronavirus pandemic. Below is our preview and 2020 US Open predictions and best bets…

The ATP and WTA Tour calendar has been devastated as a result of the pandemic, which means that there is precious little recent and meaningful form to go off coming into the tournament.

In the men’s event, both defending champion Rafael Nadal and Roger Federer have opted out of going to New York, so Novak Djokovic will unquestionably be seen as the man to beat.

The main contenders aside from the Serbian legend are last year’s beaten finalist, Daniil Medvedev, Dominic Thiem (who has been a beaten finalist in three Grand Slams now), Stefanos Tsitsipas and Alexander Zverev.

Age is the biggest argument against Djokovic, but even as an odds-on 4/5 ante-post favourite with William Hill, he is still impossible to look past when predicting a winner.

Thiem proved in reaching the Australian Open final at the start of the year that he is more than just a clay court specialist. The fact that he is the number two seed means that he can avoid having to face Djokovic until a potential meeting in the final, so he could be worth an e/w punt at 10/1 with BetVictor.

The women’s event looks incredibly open, with perhaps 20 or more names in the frame as potential winners. Again there are several key absentees, including the champion from last year in Bianca Andreescu. Also missing are Ashleigh Barty and Simona Halep, both of whom would have been very much among the leading contenders for the title.

It means that Serena Williams goes into the tournament vying for favouritism alongside Naomi Osaka at 11/2 with Betfair for the women’s event.

If Williams can stay fit and healthy, she’s a worthy favourite for Grand Slam singles title number 24. However, she will turn 39 later in September and hasn’t won a Grand Slam title since the Australian Open in 2017.

Osaka can be backed at odds of 6/1 with bet365*, which look a little short for a player who has struggled for consistency.

A decent each-way bet could be Sofia Kenin, the current Australian Open champion, at 18/1 with BetFred. She’s been drawn in a tough quarter, but she should come into the tournament still full of confidence after her victory in Melbourne, so looks worth an each way bet at attractive odds.

* US Open tennis betting odds correct at the time of writing

Expires: 3004D 06H 57M
New customers only, bet up to £20 on the Exchange and if your first bet loses, we’ll refund you £20 in Cash. Bet must be placed in first 7 days of account opening. T&Cs apply. Payment restrictions apply. T&Cs apply 18+ONLY |BeGambleAware/ Bet Responsibly. This is an advertisement.