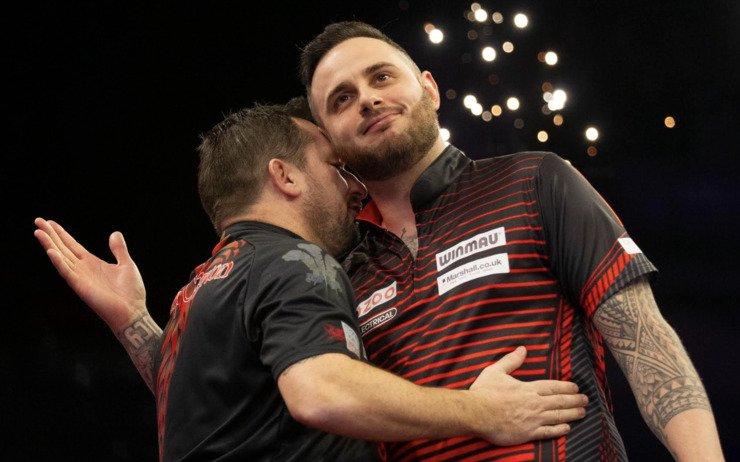 The new format for the Cazoo Premier League Darts is proving popular with fans and punters. Seven matches on live Sky Sports televised card, no draws and a competition winner every night has rejuvenated an already popular weekly spectacle.

Jonny Clayton has been the outstanding player of the League to date. His five victories and one defeat has seen him take one final and finish runner-up in another. The defending Premier League champion is 4/11 to beat James Wade on Thursday and 7/2 to win all three of his matches on the night and take another final.

But there are better darts bets on the Belfast card.

Gerwyn Price can get favourite backers off to a winning start. The former World Champion is not at his brilliant best, but he is playing to a high standard. The same cannot be said of Thursday night’s opponent, Michael Smith.

Possibly shell shocked from his defeat in the World Championship final, Michael Smith has last lost both of his Premier League Darts matches. More importantly, he was eliminated from two Players Championship competitions at the weekend by unheralded opponents: Danny Jansen and Joe Murran.

Michael van Gerwen (MVG) showed some of his old sparkle last week, but he too had a dreadful weekend with early exits at the hands of lowly ranked players in Players Championship matches.

The same cannot be said of Joe Cullen. The 2022 Masters winner went unbeaten through both Players Championship competitions collecting £24,000 for his 14-match unbeaten sequence. In that kind of form, how can he be opposed? The 2021/22 version of MVG is not the formidable winning machine we were accustomed to in the late 2010’s and at best odds of 6/5 with bet365* Cullen is surely over-priced.

Peter Wright posted an outstanding 113.02 average when winning the first nightly final of the 2022 Premier League Darts and he looks to have too much class for his Scottish teammate, Gary Anderson.

Nevertheless, this one could be a close-run thing. When this pair met in a Premier League encounter two weeks ago, the match went down to the final leg. Traditionally their Premier League meetings are close-run, and, under the circumstances, we’re heading to the Most 180’s betting market.

Odds of 11/10 are available about this game featuring Over 5.5 180’s and that looks the best way to tackle this match from a betting perspective.

The new cover artwork, as Belfast is the next destination for the PDC Premier league 🎨🎯@OfficialPDC x @CurtisSport pic.twitter.com/oxe3Zs6MiG

Expires: 3004D 08H 10M
New customers only, bet up to £20 on the Exchange and if your first bet loses, we’ll refund you £20 in Cash. Bet must be placed in first 7 days of account opening. T&Cs apply. Payment restrictions apply. T&Cs apply 18+ONLY |BeGambleAware/ Bet Responsibly. This is an advertisement.