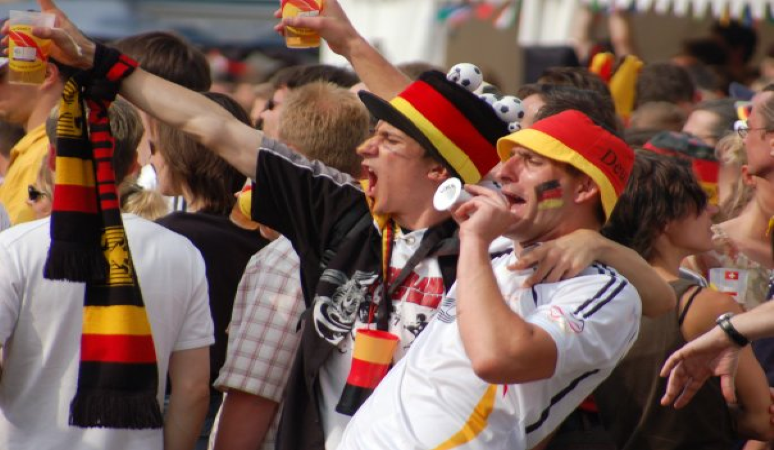 If you follow Bundesliga football betting, then you’ll be well aware that Werder Bremen are in all sorts of difficulty at the moment.

Languishing in the relegation zone – five points from safety – Werder are running out of games to turn things around. Manager Florian Kohfeldt is under a lot of pressure, and he seems almost powerless to get anything out of this side. Just one point in the last seven games tells its own story.

So, it was with little surprise that we saw Bayer Leverkusen dismantle Bremen 4-1 on the first fixture of the Bundesliga restart. But despite Bremen’s travails, the result tells us a little more about Leverkusen. The team picked up right from where it left off in the Bundesliga, picking up its eighth win in 10 games and looking every bit the finished article.

At the time of writing, Leverkusen find themselves in 5th place in the Bundesliga. According to sports betting site, 888sport, they are 5/4 (2.25) to finish in the top four this season and grab a Champions League spot. That will come at the expense of either Borussia Monchengladbach or RB Leipzig who sit two points and one point ahead of Leverkusen respectively in the table.

Does it look like an astute bet? We believe it does. Leverkusen had a stuttering start to the 2019/20 campaign, and that has thwarted any chance they had of a title challenge. However, they have really turned things around since late November. This is an exciting side, who have already beaten both Bayern Munich and Borussia Dortmund since their form turned around.

Indeed, avid fans of Bundesliga will note that there are some parallels with last season. Leverkusen finished strongly, whereas Monchengladbach fell apart at the seams, allowing Leverkusen to pip them to the Champions League spots. Monchengladbach are a little older and wiser this season, but some of the flaws still remain. 2/5 odds for Monchengladbach to hold off Leverkusen* with that solitary point advantage should be avoided.

Could manager Peter Bosz have loftier ambitions? Leverkusen are still very much in the mix for the Europa League, with odds around 7/1 generally available in the market.

Parallels can be drawn with the Ajax side of 2018, who lost the final to Manchester United. Young, talented players – Leon Bailey, Kai Havertz, Nadiem Amiri – with a coach who has drilled them with technical nous beyond their years.

Like Ajax Amsterdam, the problem Leverkusen face is holding on to those players. Kai Havertz arguably joins Jadon Sancho as the most sought-after player from the Bundesliga. Big clubs are sniffing around Havertz, and it has caused Leverkusen legend, Michael Ballack, to call for the young star to stay and continue his development. This story won’t go away any time soon.

If you don’t like outright betting markets, then we will give you a couple of notes of Leverkusen. They like to turn it up when teams are on the ropes, often scoring goals in quick succession. Unlike many Bundesliga teams, they also tend to score early – so factor that into any live betting strategies.

Indeed, in the last six matches, Leverkusen’s games have yielded 14 first-half goals, and that fact can be put to use in the over/under first-half goals markets. Goals are nicely spread around the team, so perhaps don’t get sucked into the trap of blindly backing Havertz or Volland in the first goal-scorer markets.

Expires: 354D 12H 45M
New customers only, bet up to £20 on the Exchange and if your first bet loses, we’ll refund you £20 in Cash. Bet must be placed in first 7 days of account opening. T&Cs apply. Payment restrictions apply. Full T&Cs apply 18+ONLY /BeGambleAware

Newcastle Horse Racing Betting Tips Like a child on Christmas Eve there won’t be a single horse racing enthusiast not looking forward to Monday...