West Ham sit at the foot of the Premier League table going into this game, having lost all three matches to date.

That said, taking the potential giant-killing aside, AFC Wimbledon could provide ideal opposition for the Hammers, with them having yet to win at home in three league games this season and losing their last two to Walsall and Sunderland, 3-1 and 2-1 respectively. 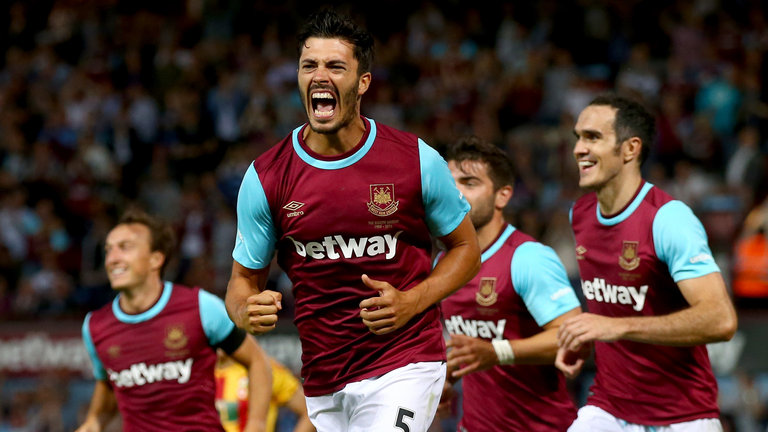 The Dons don’t find goals easy to come by, with just three in five league games this term.  A West Ham ‘Win to Nil’ looks a decent bet at 17/10 with BetVictor. A 2-0 Correct Score bet on West Ham also looks attractive at 15/2 with Paddy Power.

An alternative play on that bet is to look at the ‘Match Result & Total Goals’, where a West Ham victory combined with Under 2.5 Goals is 10/3 with Betfair.  With regards to a First Goalscorer betting options, Javier Hernandez could be worth a look at 9/2 with Betway.