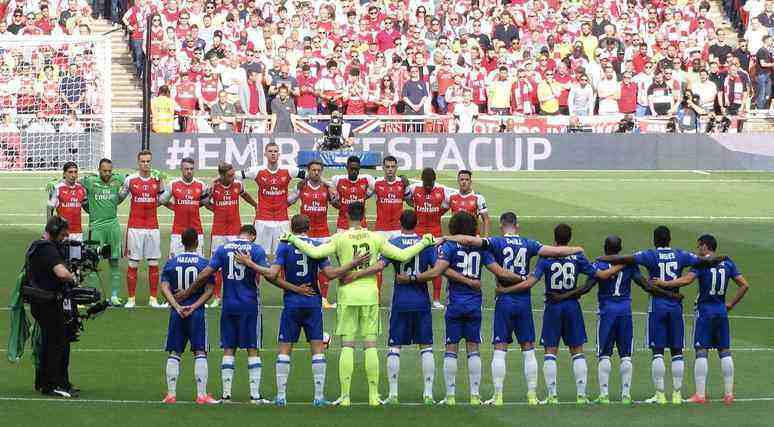 Arsenal and Chelsea battle it out for the FA Cup at Wembley Stadium on Saturday evening. Keep scrolling for our preview and all our Arsenal v Chelsea FA Cup final predictions…

The Gunners need to win the game in order to qualify for European football via the Europa Cup next season, while Chelsea are already assured of Champions League football. If the Blues win on Saturday, then Wolverhampton Wanderers (who finished seventh in the Premier League) will secure a place in the Europa League.

Arsenal have shown under Mikel Arteta that they are again able to compete with the top-flight’s leading clubs. They will be looking to avenge last season’s humiliating 4-1 Europa League final loss to Chelsea in Baku as an additional incentive.

The Match Result (90-minutes) betting sees Arsenal on offer at odds of 12/5 with Betfair, with the draw at 5/2 with 888Sport and Chelsea at 6/5 with William Hill.

On the Asian Handicap, Arsenal +0.25 can be backed at 99/100 with bet365*. With that bet, an Arsenal win 90 minutes would be a winning bet, but even a draw would result in half your stake being paid out at the given FA Cup Final betting odds and the other half being refunded to your account.

In the ‘To Lift The Trophy’ 2-way betting odds market, Arsenal are a 13/10 chance with 888Sport, and that will be our main Arsenal v Chelsea FA Cup bet.

In the ‘Correct Score’ betting market, a 2-1 win for Arsenal is 12/1 at BetVictor, while the free scoring Pierre-Emerick Aubameyang is 8/5 with 888Sport in the Anytime Goalscorer market.