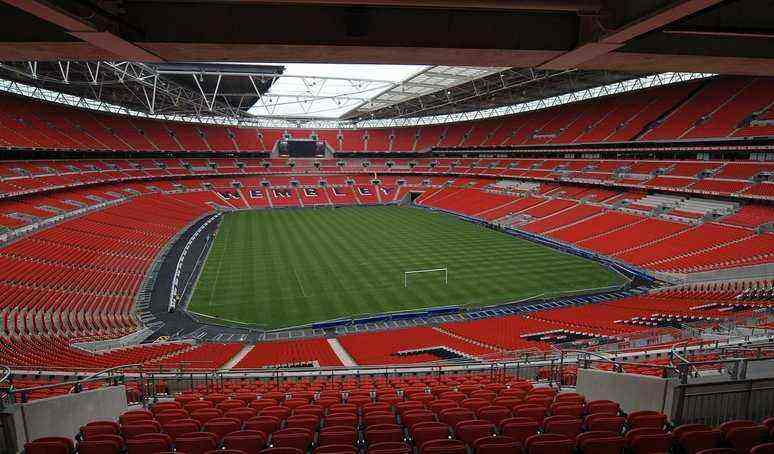 Back Manchester City & BTTS in FA Cup semi-final against Arsenal

Barring an unlikely set of results elsewhere, winning the FA Cup is the Gunners one remaining route into European football next term and they will be buoyed by some decent results of late under Mikel Arteta.

Mikel Arteta is the only Premier League manager to have beaten both Corona Virus and Jürgen Klopp’s Liverpool in the same season. pic.twitter.com/y3E567QrMu

However, following a disappointing Premier League campaign (by their own standards), Manchester City are seeking to retain the trophy and repeat last season’s domestic cup double in the process.

The Match Result betting odds (90-minutes) sees Arsenal at odds of 9/1 with BoyleSports, with the draw at 5/1 with Betfair and Manchester City at 7/20 with Betway.

In the ‘Match Result & Both Teams to Score’ (BTTS) market, a ‘Manchester City Win & Yes’ can be backed at 13/8 with BetVictor.

In the ‘To Win From Behind’ betting market, Man City could be worth a small bet at 7/1 with Betfair.

A 3-1 win for City is a 10/1 shot with bet365* in the Correct Score market, while Pierre-Emerick Aubameyang is on offer at 23/10 at 888Sport in the Anytime Goalscorer betting market.