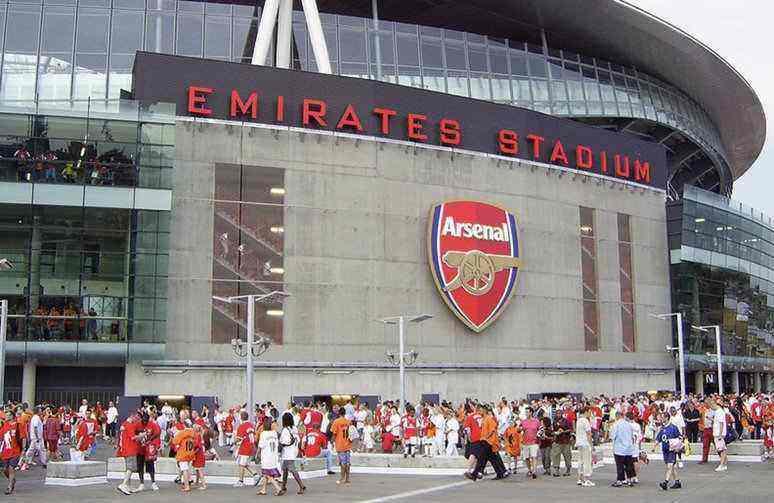 Manchester City & BTTS the pick for trip to troubled Arsenal

Arsenal meet Manchester City at the Emirates Stadium on Sunday afternoon in a Premier League game between two underperforming teams this season.

The Gunners, currently under the caretaker stewardship of Freddie Ljungberg, did end their nine-match winless streak with a 3-1 win at West Ham United on Monday night, but it wasn’t the most convincing of performances.

The Citizens already appear to have just about thrown in the towel in terms of retaining their Premier League title, having fallen 14 points adrift of runaway leaders’ Liverpool.

Neither of these teams has convinced defensively this season, so there could potentially be a few goals in this game.

Those are not attractive odds for Man City backers, so it could pay to look at the ‘Match Result & Both Teams to Score’ (BTTS) betting market, where ‘City & Yes’ is a more appealing 6/4 with BoyleSports.

Reasons why Arsenal will beat Man City on Sunday:

In the Correct Score market, a 3-2 win for Manchester City can be backed at 18/1 with bet365*, while in the Anytime Goalscorer betting odds market Pierre-Emerick Aubameyang looks worth backing at 9/5 with 888Sport.

Since his Premier League debut in February 2016, no player has scored more goals than Pierre-Emerick Aubameyang [43] pic.twitter.com/mQRXuH3upF