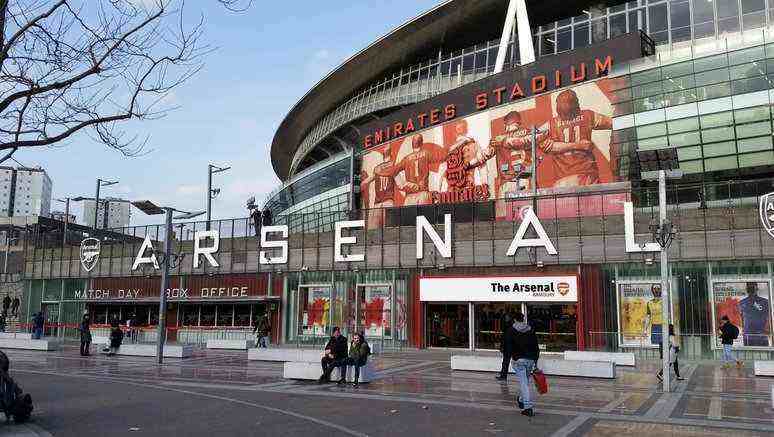 Out of sorts Arsenal play host to Manchester City in the quarter-finals of the Carabao Cup at the Emirates Stadium on Tuesday night. Read on for all our Arsenal v Manchester City predictions and Betfinder’s betting tips below…

Having taken just two points from their last seven league games, the Gunners already look to be reliant on cup competitions for any success this season.

The Citizens take the Carabao Cup very seriously under Pep Guardiola, having lifted the trophy in each of the last three seasons.

The Match Result (90 minutes) betting sees Arsenal available at 4/1 with BetVictor, the draw is 7/2 with 888sport and Manchester City can be backed at 13/20 with Betfair.

In the Match Result & Both Teams to Score (BTTS) betting, ‘Manchester City & Yes’ is on offer at best odds of 15/8 with BoyleSports.