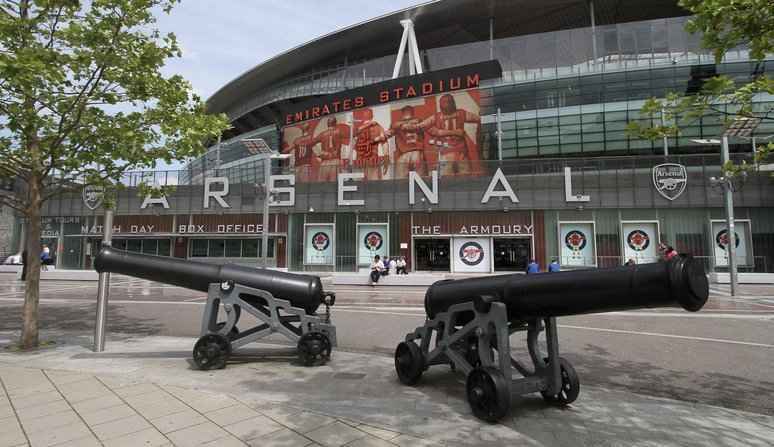 Not much space to work with en route to training…

The Gunners go into the game on the back of a 3-2 Premier League defeat at struggling Southampton on Sunday afternoon, with it being their first loss in any competition in 22 matches.

For their part, Tottenham were reliant on a stoppage-time Christian Eriksen goal in securing a 1-0 win over lowly Burnley at Wembley Stadium on Saturday afternoon.

With both teams in the midst of very congested fixture lists at this time of the season, it would seem likely that both managers will include a sprinkling of youngsters in the ranks.

In the Match Result betting odds, Arsenal are 6/4 with Betfair Sportsbook, the draw is 13/5 with BetFred and Tottenham are 19/10 with bet365*.

In Total Goals Exact betting odds, the 23/20 at BoyleSports on there being 2-3 goals has some appeal.

In Correct Score betting, a 2-1 Arsenal win is 9/1 at Sportingbet, while Alexandre Lacazette is 31/20 with 888sport in the Anytime Goalscorer market.