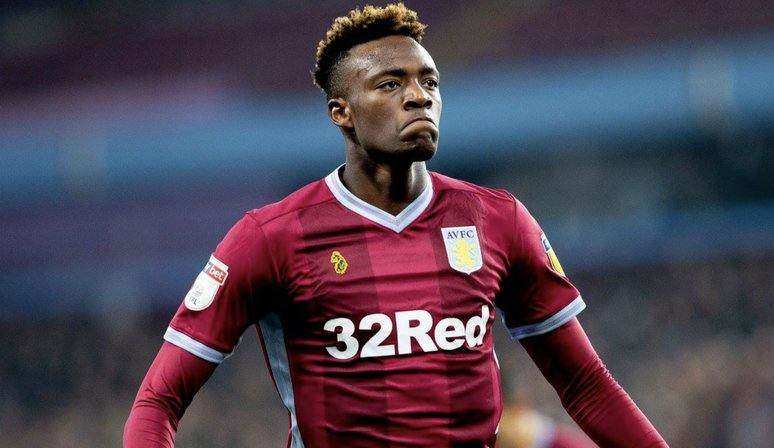 Aston Villa meet Sheffield United at Villa Park in a Championship battle between two promotion contenders under the floodlights on Friday evening. Here’s a brief run down on this interesting encounter along with our Aston Villa v Sheffield United predictions and tips…

Aston Villa are realistically chasing a play-off spot at this stage, with a victory on Friday taking them to within a point of the top six.  The Blades have their eye on automatic promotion and will go, at least temporarily, top of the table if they can secure maximum points against Villa.

With just two victories in their last 10 league games, Villa certainly need to put a winning run together if they are to stay among the frontrunners.  By contrast, Sheffield United have lost just one of their last eight Championship matches to put themselves back in contention for a top two finish.

The Match Result betting odds sees Villa priced up at 13/8 with Betfair, the Draw is 5/2 with William Hill and Sheffield United are 17/10 with bet365*.  That looks a decent odds on Aston Villa who, despite drawing on seven occasions, have only lost twice at home in 15 Championship games so far this season.

Both of these teams score plenty of goals and Aston Villa haven’t been great defensively, but with so much at stake this game could be tighter than expected.  In the Total Goals market, Under 2.5 is on offer at 11/10 with Betway, while Villa can be backed at 21/5 with Coral to ‘Win to Nil’.

🎟 @tom_carroll92 is relishing a potential first start under the lights at Villa Park this Friday.

Tammy Abraham has 53 goals in 113 senior appearances so far, not a bad record for a 21 year old.

No player currently has more goals than him in the Championship this season. pic.twitter.com/NQoRf9wV4F