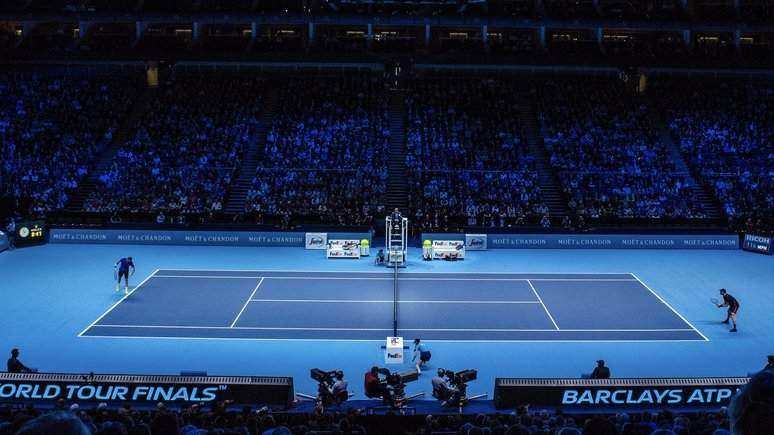 The ATP Finals 2018 take place at the O2 Arena in London, from 11 to 19 November. Here’s Betfinder’s preview on this season finale event along with a few ATP World Finals betting tips for added interest.

The season-ending event features the eight highest-ranked male singles players on the 2018 ATP World Tour, although injury has forced the withdrawal of two players in Rafael Nadal and Juan Martin Del Potro.

Their places have been taken by John Isner and Kei Nishikori respectively. There is also no defending champion, with last year’s winner Grigor Dimitrov failing to make the cut.

The tournament does contain two multiple winners of the event, with Federer having claimed a record six titles and Djokovic being a five-time winner.  Unsurprisingly, in the absence of Nadal, Andy Murray and Del Potro, those two players are strong favourites with the bookies.

Djokovic, who has lost just two of 33 matches since the start of Wimbledon this year, is understandably 4/6 favourite to win the ATP Finals with BetFred.

Djokovic does look the pick in the outright winner market though given his superb return to form over the latter half of the season and the fact that he has won the event on multiple occasions previously.

Back to London again. Back to number 1 again. Let’s do this #NoleFam. One more to go! #Idemooo #NittoATPFinals