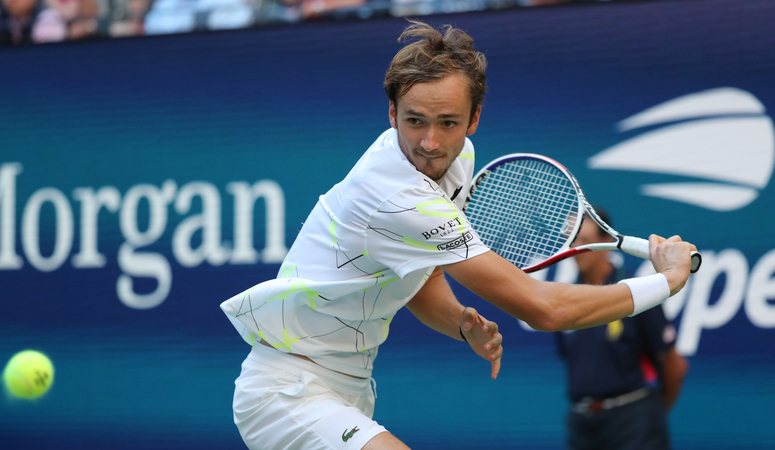 The Australian Open 2022 is scheduled to take place between 17 and 30 January at Melbourne Park.

The tournament has already generated plenty of headlines regarding the court decision to allow defending Men’s champion Novak Djokovic to participate, despite having not been vaccinated against COVID-19.

In addition to the controversy surrounding Djokovic, there have also been a number of withdrawals from both the Men’s and Women’s events due to both issues related to COVID-19 and various injuries, with Roger Federer, Dominic Thiem, Stan Wawrinka, Milos Raonic and Guido Pella all missing the Men’s event.

Although nine-times Australian champion Djokovic will now defend his title, his preparation has been far from perfect, so odds of 11/8 on the 34-year-old Serb World No. 1 don’t look like particularly great value.

Out of Last 5⃣0⃣ Grand Slams

The man to beat could be the 25-year-old Russian Daniil Medvedev, who beat Djokovic in straight sets to claim the US Open title in September last year. He’s since gone on to finish as runner-up to Djokovic at the Paris Masters in November, then to Alexander Zverev at the ATP Finals later the same month.

Medvedev is a man in form and at 7/4 with BoyleSports could be ready to claim back-to-back Grand Slam titles and emphasise that the dominance of Djokovic, Federer and Rafael Nadal is finally over.

The other player seen as a major contender is the 24-year-old German Alexander Zverev, who can be backed at 7/2 with BoyleSports. In addition to winning the ATP Finals, Zverev has also won the Cincinnati Masters and the Vienna Open in recent months.

The other market leaders with the bookies are Rafael Nadal at 9/1 with Betfair and Stefanos Tsitsipas at 20/1 with bet365*.

Nadal hasn’t played a great deal of tennis of late and is no doubt looking to focus on the French Open, while Tsitsipas didn’t do a great deal in 2021 to warrant backing him to claim the Australian title.

* Get full odds via bet365. Subject to changes.

For those looking for a decent outside punt, then you could do worse than the 23-year-old Norwegian Casper Ruud at 80/1 with Betfair. Ruud has been in great form for a few months now, having won the Geneva Open in May last year, the Austrian Open in July, the San Diego Open in September and he was a semi-finalist in the ATP Finals in Turin in November.

Ruud has surged up the rankings as a consequence and is now at a career high of number 8 in the world. With the men’s game no longer quite as predictable as it was in the decade and a half in which Federer, Nadal and Djokovic dominated, there is definitely the possibility of a new face taking the crown in Melbourne. 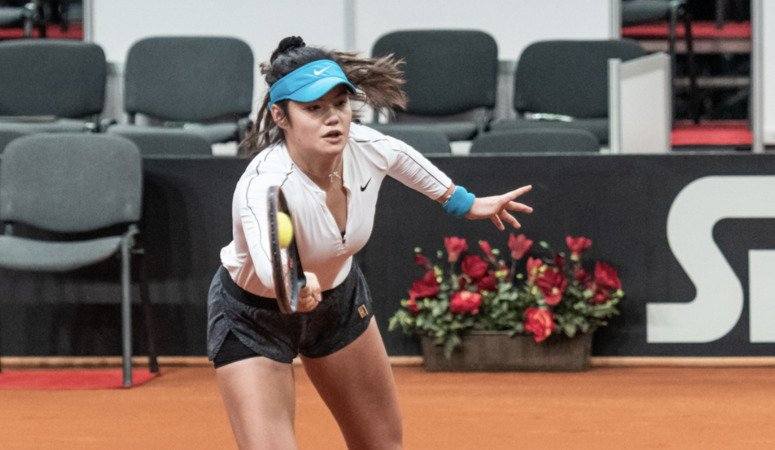 In the women’s event, home favourite Ashleigh Barty is the market leader at 3/1 with William Hill. In addition to playing on home soil, Barty is the reigning Wimbledon champion and also went on to win the Cincinnati Open in August, so there is justification in her position at the top of the betting.

Defending champion Naomi Osaka is seeking a third Australian title and can be backed at 13/2 with bet365* to prevail. However, the Australian title apart, last year was somewhat indifferent for the Japanese player, so recent form doesn’t really warrant such short odds.

The 28-year-old Spaniard Garbine Muguruza was the Australian Open 2020 runner-up and won the WTA Finals in November last year. She also won the Chicago Fall Classic in September, so is certainly worth considering for the Australian title at odds of 14/1 with bet365*.

* Get full odds via bet365. Subject to changes.

Another player definitely worthy of consideration is the 26-year-old Estonian, Anett Kontaveit, who can be backed at 14/1 with bet365*.

Kontaveit was in great form over the latter months of 2021, having won the Tennis in the Land event in Cleveland, USA in August, the Ostrava Open in September, the Kremlin Cup in October and the Transylvania Open later the same month. In addition, she was runner-up to Muguruza at the WTA Finals in November.

* Australian Open 2022 betting odds correct at the time of writing. All odds are subject to changes.

Expires: N/A
Tennis Accumulator Bonus
Up to 70% bonus for accumulators on selected tournaments at bet365.
Applies to pre-match accumulators of 2+ selections on To Win Match, First Set Winner and Set Betting markets. Bonus percentage is dependent on number of selections. Bonus capped at £100k and applied to winnings. Bet restrictions and T&Cs apply. New and eligible customers only.
18+ • New Customers • Full T&C’s apply (Details below) • Bet Responsibly • Please gamble responsibly • BeGambleAware • This is an advertisement

Bets placed with Bet Credits, Parlay Cards, Teasers or combination bets with bonuses such as Lucky 15’s or Lucky 31’s do not apply for this offer.

T&Cs apply. Only available to new and eligible customers.

Bets placed with Bet Credits, Parlay Cards, Teasers or combination bets with bonuses such as Lucky 15’s or Lucky 31’s do not apply for this offer.

T&Cs apply. Only available to new and eligible customers. 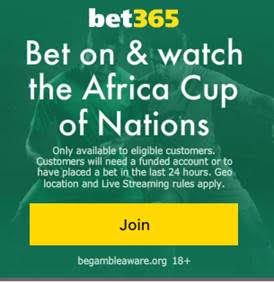