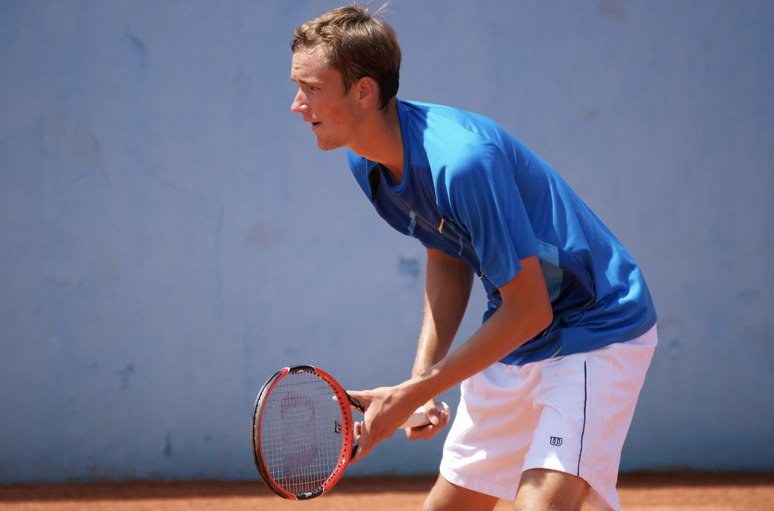 Top seed and defending champion Novak Djokovic will be seeking a ninth Australian Open title against the Russian fourth seed Daniil Medvedev on Sunday. Here’s a look at both finals with the best Australian Open final odds and some predictions…

As anticipated, Djokovic saw off qualifier and world number 114 Aslan Karatsev in his semi-final. The Russian put up a spirited fight, but Djokovic came through in straight sets – 6-3 6-4 6-2.

The 33-year old Serb has a 100% record in finals in Melbourne, so it-s a daunting task facing the 25-year old Russian, who will be contesting just his second Grand Slam final.

There are plenty of reasons for optimism for Medvedev though. He came through his semi-final against Greek fifth seed Stefanos Tsitsipas (conqueror of Rafael Nadal in the quarter-finals) with a straight sets 6-4 6-2 7-5 win, to secure his 20th consecutive victory.

He showed he has the temperament for the big occasion when taking Nadal to five sets in his previous Grand Slam final at the US Open in 2019.

He also closed out 2020 by winning the ATP Finals, where he became the first player to have defeated the world’s top three players (including Djokovic of course) in any ATP Finals competition. Medvedev now has 12 straight victories over Top 10 opponents and has won three of his past four meetings against Djokovic.

The long-awaited change in the order at the top of the men’s game is finally starting to happen and this might just be the tournament where one of the established legends of the game finally succumbs to one of the younger generation.

In terms of Set Betting, Medvedev to win 3-1 can be backed at odds of 5/1 with William Hill. 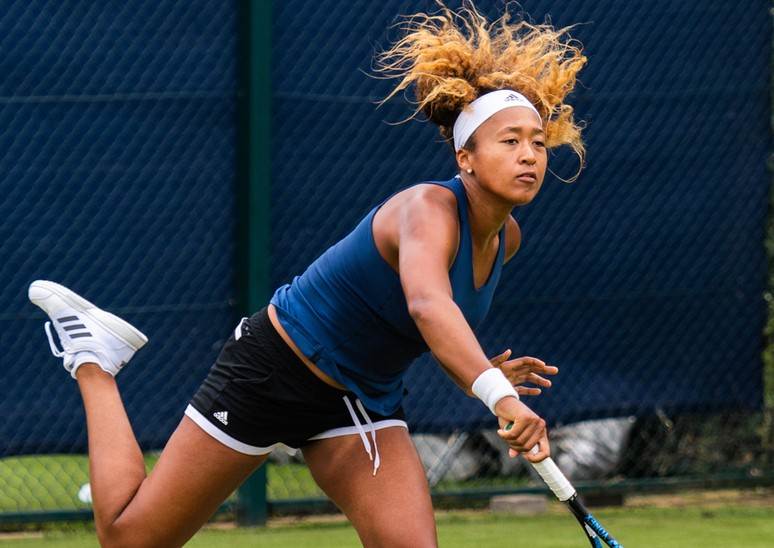 Like Medvedev, the 23-year old Osaka is on a 20-match winning streak coming into the final and she saw off Serena Williams 6-3 6-4 in her semi-final. Brady was taken to three sets in her semi-final against the Czech Karolina Muchova – 6-4 3-6 6-4. The victory puts the 25-year old American in her first Grand Slam final.

The Women’s final is a rematch of the 2020 US Open semi-final, which Osaka came through in three sets.

Naomi Osaka is a warm favourite for the title at 2/9 with BoyleSports, with Jennifer Brady available at odds of 19/5 with bet365*.

For better odds, it might pay to look at the Set Betting a repeat of that US Open semi-final. Osaka to Win 2-1 is on offer at 10/3 with BetVictor.

* Australian Open final odds correct at the time of writing. All odds are subject to change.