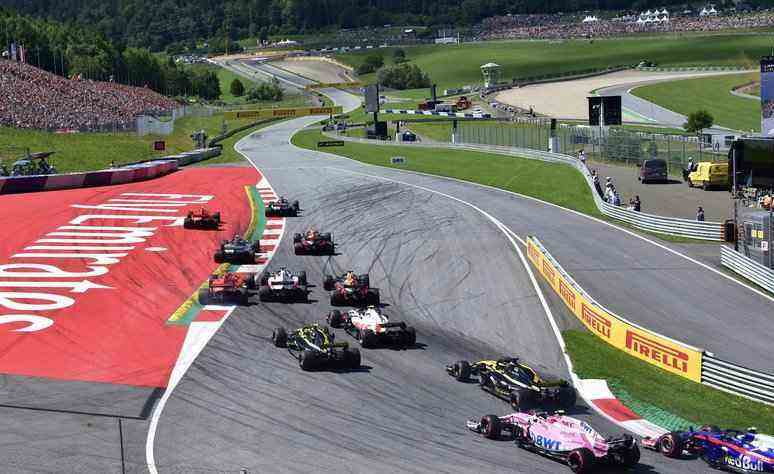 Austria F1 Betting Preview – Can Austria be a banana skin for Mercedes?

This season has been dominated by Mercedes. Lewis Hamilton has won a remarkable six races and come second an additional twice. When he has not been winning it is his teammate, Valtteri Bottas, that has been on the top podium step and their victories at the circuits which can often prove troublesome – street circuits like Monaco and Baku – have been a cakewalk for the German team.

How can you oppose them in this rich vein of form? Well, the historical form at Austria’s Red Bull ring indicates you can, especially as the Mercedes are going off shorter and shorter prices race-on-race.

You don’t need a long-term memory to recall Ferrari’s Sebastian Vettel crossed the line ahead in Canada two races back (only to be robbed of victory by incompetent stewards) and the same team’s Charles Leclerc succumbed to a loss of engine power when he had the Bahrain Grand Prix at his mercy.

The history books confirm this circuit does damage cars and normally produces a high number of non-finishers. There were five last year and six cars failed to be classified in 2015. That could catch out a Mercedes and Lewis Hamilton has not always shone here in the past. His Red Bull Ring form figures read: Hamilton: 2-2-1-4-Ret.

If Mercedes are going to let a race slip anytime soon it’s more likely to be here than Silverstone in a fortnight. At the current F1 betting odds, and given the confidence he will bring following an excellent third in France last weekend, CHARLES LECLERC is our each-way pick at 6/1 with bet365.*

The outstanding progress made by the McLaren team was clear for all to see last week (their drivers finished sixth and an unlucky ninth) and with the sweeping bends of the Red Bull Ring (about two hours south-west of Vienna) likely to inconvenience the resurgent orange cars, they can claim their second double-points finish within seven days.

Other plays are for no safety car use (for the fourth time in the six years since this picturesque track re-opened), and a race winning margin of under 4sec …which it has been here for four of the last five years.

If you want a penalty-kick F1 bet, a long-odds on ‘linchpin’ to add to your multiple and exotic bets, look no further than both the William’s cars to be classified as finishers. They may be as slow as a boat, and could be lapped three times here, but they are as reliable as a coal-fired steam train and they are on a sequence of 18 consecutive both-car race finishes