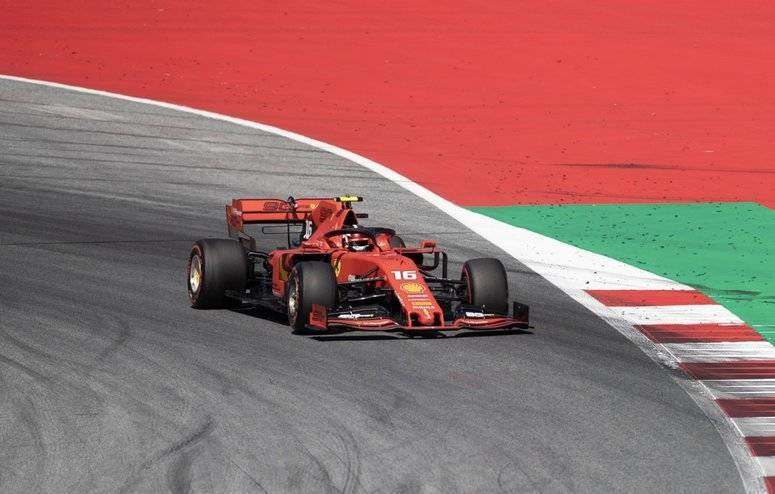 F1: Incidents and Accidents to Resemble a Spielberg Movie?

The 2020 Formula 1 season finally gets underway this weekend and thanks to Covid-19 the curtain raising race comes from the Red Bull Ring in Spielberg, Austria. Below you will find all our expert’s Austrian Grand Prix betting tip for Sunday’s season opener…

Early season races are traditionally associated with a high number of non-finishers and with five retirements in 2018, four in 2017 and six non finishers in 2015 it would probably make sense to ‘go low’ on the finishing numbers here in the mountainous Austrian circuit.

Incidentally, such is the altitude in the Spielberg, there is a severe lack of oxygen in the air meaning cars turbo’s spin at close to 100,000rpm (or 1,700 times per second) that’s real punishment given car’s ICE (internal combustion engine) runs at full throttle for over 66% of the lap which compares with the normally crippling Spa and Monza.

Despite being the dominant car Mercedes have not shone at this venue since it joined the F1 calendar in 2014. They have started on pole position just twice and Lewis Hamilton has won here just once. Unquestionably searing hot weather conspired against them in this race last year (a regular handicap for the German team) but the temperatures for this weekend are not forecast to be anything like last year’s extreme 97°F.

Everything considered, odds of 2/1 (3.00) about Hamilton winning are still too big. In fact it’s unlikely he will start at such a generous price ahead of any other race before qualifying begins this year.

His one win is complimented with a further two second placed efforts and a bad strategy-call followed by a mechanical probably cost him this race in 2018. The Brit’s car was head-and-shoulders ahead of its rivals in pre-season testing so like the ‘Under 16.5 Finishers’ theory, there is plenty of good reasons to support our selection.

Sergio Perez has something he’s not had before, a fast car!

Talking of pre-season testing, the Racing Point car looked super-fast at that juncture – their No. 1 driver, Sergio Perez finished just 0.1sec off of Mercedes’ Valtteri Bottas on the opening day of practice – and there is no reason for that form not to carry on into this race.

That’s not our opinion, it’s the belief of team boss Otmar Szafnauer who recently told F1’s official website: “My expectation is, the competitiveness that we saw in the winter should also be available to us [Racing Point] and become evident in Austria.”

If he’s right the even-money odds about Sergio Perez finishing within the ‘top six’ looks a gift-wrapped present. The Mexican is supremely talented and has claimed eight podium finishes during his career (but never won a race) which is outstanding considering the cars he has raced.

After a poor start from P2 on the grid, a flying charge from @Max33Verstappen to win the 2019 Austrian Grand Prix 👀 🚀

We hope you enjoyed our latest F1 Rewind with @pirellisport

And next weekend, we’re back in Austria for Round 1 of the 2020 season! 🚦#F1 #F1Rewind pic.twitter.com/yBfkrfDmEq

Expires: 7D 15H 9M
New customers only, bet up to £20 on the Exchange and if your first bet loses, we’ll refund you £20 in Cash. Bet must be placed in first 7 days of account opening. T&Cs apply. Payment restrictions apply. T&Cs apply 18+ONLY |BeGambleAware/ Bet Responsibly. This is an advertisement.