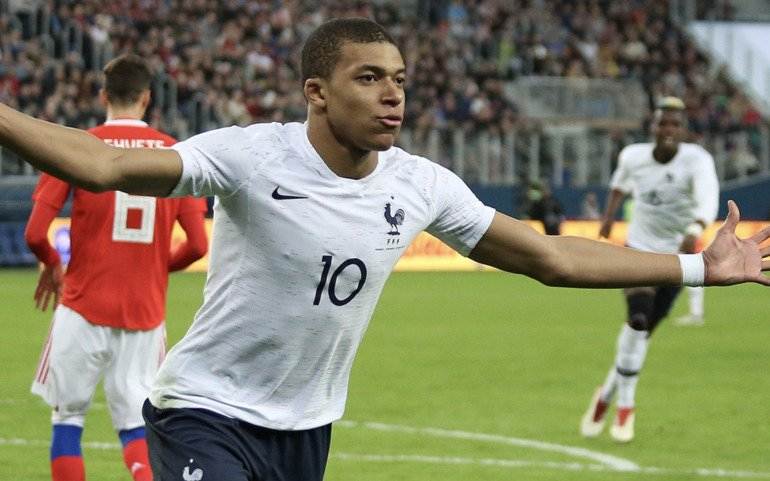 Barcelona meet Paris Saint-Germain in the 1st leg of their Champions League last 16 tie at the Camp Nou on Tuesday night. Here’s some Barcelona v PSG predictions and odds picks…

Given their well-documented financial woes and a squad in which most of their key players are now at the veteran stage of their careers, this is by no means a particularly strong Barcelona outfit.

However, they have won their last seven matches in La Liga and any team able to call upon the talents of Lionel Messi can never be discounted.

PSG are not having things all their own way domestically this season, with Lille and Lyon providing stern competition in Ligue 1.

Now under the stewardship of Mauricio Pochettino, PSG come into this tie on the back of four straight wins in all competitions.

On the eve of #FCBPSG, Mauricio Pochettino spoke about the @ChampionsLeague and his return to the club 🙌 pic.twitter.com/n5iUoFlxsN

Barcelona’s fans voted this comeback against PSG the greatest game in their entire history.

Tomorrow, they meet again for the first time since 🍿

On the Asian Handicap, PSG +0.25 can be backed at odds of 21/20 with bet365*. That equates to a full winning bet if PSG are victorious on the night, while in the event of a draw you would get half your stake matched at the winning odds and the other half refunded to your account.

In terms of a Correct Score, a 1-1 draw is 7/1 with BoyleSports and you can get odds of 13/8 on Kylian Mbappe with BetVictor for an Anytime Goalscorer bet.

* Barcelona v PSG odds correct at the time of writing. All odds are subject to change.