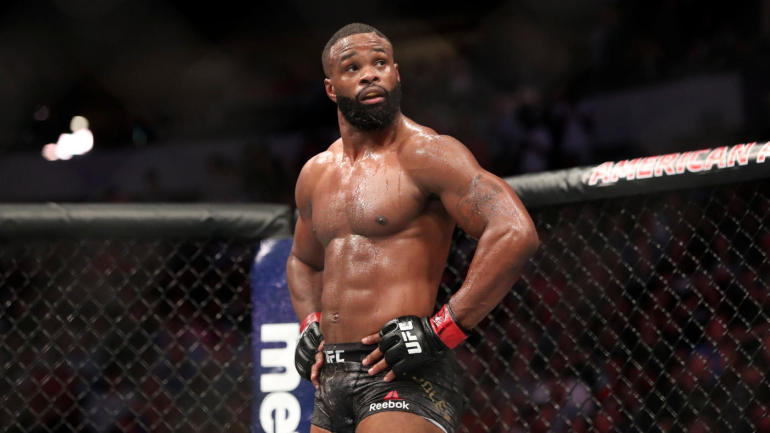 With the UFC once again staging events and it must be said, a highly exciting trio over the past couple of weeks, Dana White and his staff know that they cannot rest on their laurels and the focus now shifts to UFC Fight Night 176.

As Jacksonville, Florida played home to the UFC at the start of May, the schedule is expected to move to Las Vegas, Nevada, and the Apex building that has been specially constructed for events of this size.

However, the “Sin City” still needs clearance from the state authorities and although White and his cohorts are confident of being given the green light to host UFC fights in Las Vegas, nothing can be certain just yet. Due to this, alternative locations have already been lined up, and should it not be the state of Nevada, it will be Arizona that hosts the next leg of MMA’s traveling circus and the four fights that are scheduled on the card.

With not a lot of sporting activity to compete with at present, the UFC is certainly garnering increased interest and that also means that there are fewer alternatives in which to place a weekend bet on.

Which begs the question of who to back in the main event and with Tyron Woodley currently at odds of 4/6 (1.67) at Betonline and the clear favourite, it’s no surprise that many are backing him to get the better of Gilbert Burns.

These two Welterweight fighters both have something to prove in the 156lb division and when you consider that Woodley is a former UFC champion at this weight, he arguably needs a win just that little bit more. Woodley rise to the top of the Welterweight mountain was completed back in July 2016 when he defeated Robbie Lawler and claimed possession of the title belt – possession that he would keep for four defences.

He may have needed two attempts to get the better of Stephen Thompson, but after finally besting him, assured performances against both Demian Maia and Darren Till would subsequently follow back in 2017. However, Woodley’s world was rocked last year, as his Welterweight reign came to an end after defeating to Kamaru Usman and now, the 38-year-old must once again tread the long road to salvation and a potential future shot at the gold.

Standing in his way, is Gilbert Burns and at odds of 27/20, pundits and punters alike are not giving the Florida based fighter much of a chance of working his way up the Welterweight ladder at the end of the month. With that said, when you enter the Octagon, it only takes a second or two to lock on a heel hook or a kimura and although it may be cliché to say so, Burns does at least have a fighter’s chance of earning a vital victory.

With an 18-3 record, Gilbert Burns find himself ranked number 6 at this weight and the objective for the 33-year-old Brazilian is to start claiming some bigger name scalps and grab the attention of matchmaker Mick Maynard. Burns comes into this clash on a relative hot streak and having won his last five fights – including also getting the better of Demian Maia just two months ago, the momentum and confidence his carries, cannot be understated.

Compare to the fact that the former Welterweight king has not fought in 14 months and suddenly, those odds of 4/6 might just be a little on the generous side. Then again, there is a sense that a champion never really loses his sharpness. Could this be nothing more a tune-up fight for the man who possesses a 19-4 record, or it could be the humbling that ends his legendary aura and offers the contender a launchpad into title contention.

One thing for that is for sure, is that it’s going to be a keenly contested fight and with three other top-quality pairings on the card, no matter the final location, it is certainly going to be a highly entertaining display of world-class MMA.