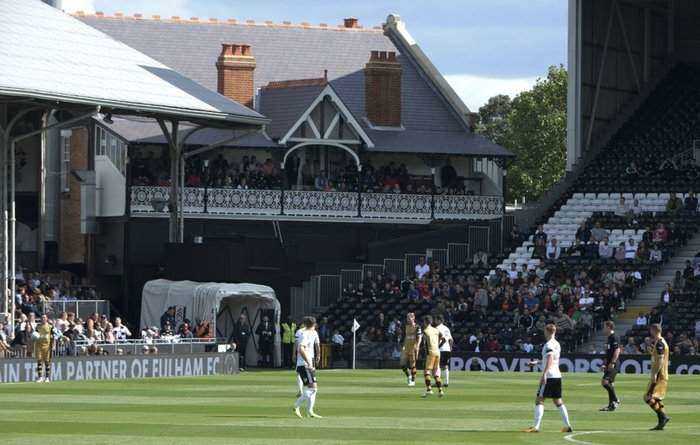 The final day of the Championship sees third-placed Fulham dreaming of automatic promotion and struggling Birmingham City hope they beat the drop to League One.  We take you through our Birmingham v Fulham betting tips and match preview for the Sunday lunchtime fixture at St. Andrew’s Stadium … 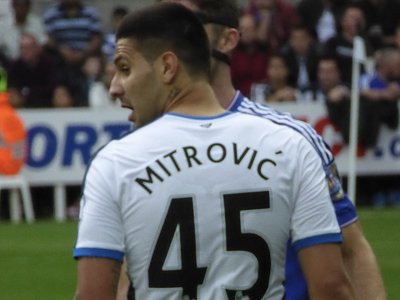 This will be the 41st competitive fixture between the two clubs, with the two level on the head-to-head record with 12 wins apiece.

However, somewhat surprisingly Birmingham have enjoyed a strong recent record in this fixture – winning three of the five four and only losing one in the last six.

The meeting at Craven Cottage earlier in the campaign saw Fulham run out narrow 1-0 victors thanks to Oluwaseyi Ojo’s first half strike.

Fulham have not tasted victory away to the Blues since September 2014.

Birmingham have not yet confirmed their safety in the Championship – they lie two points and two places above the relegation zone but could yet be dragged into the bottom three.

Burton – who go to Preston – would go above City with a win while Bolton – at home to Nottingham Forest – would need a three-point and four-goal swing.

Fulham are unbeaten in their last 19 outings and have won 15 – they are the in-form team in the Championship.

However, they have failed to break into the automatic promotion places as yet – they trail second-placed Cardiff by one point.

Fulham have the second best away record in the division with 41 points from their 22 outings, while Birmingham’s home form has been ok with 30 points from 22 fixtures.

Sunderland will continue with their 4-4-2 line-up which is usually headed by Che Adams and Lukasz Jutkiewicz, while Sam Gallagher and Craig Gardner ar both hopeful of being brought back into the team.

Fulham are expected to continue to deploy their 4-3-3 line-up which is headed by Aleksander Mitrovic with Ryan Sessegnon and Lucas Piazon providing the support from the wings.  Tomas Kalas, Rui Fonte and Cyrus Christie are among those pushing for starts.

It is crunch time for both of these two teams with the hosts seeking to avoid relegation while Fulham dream of promotion.

The visitors will be massive favourites to pick up another three points due to their recent strong run of form – dropping just eight points in their last 19 outings.

Birmingham have just one win in five and have lost three of their last four games and despite possessing home advantage, will be clear underdogs for this encounter.

In-form Lilywhites striker Aleksander Mitrovic has netted 12 times in 16 league outings for the club since a January loan move from Newcastle United and looks one of the best Birmingham v Fulham betting tips.

The Serbian striker is a class above the Championship and he would no doubt relish a goal against his parent club’s rivals and he has five goals in his last six appearances.