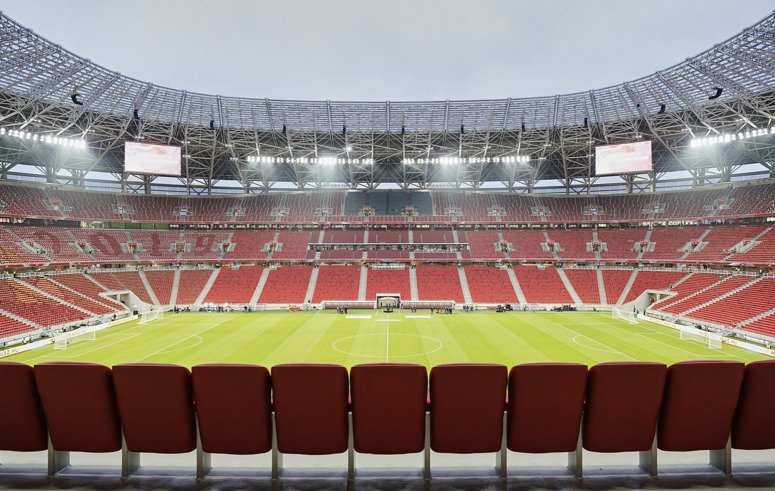 Borussia Monchengladbach meet Manchester City in the Champions League on Wednesday night in a last 16 1st leg tie being played at the Puskas Arena in Budapest; Hungary as a result of the current COVID-19 travel restrictions in Germany. Here’s a big match preview with recommended Monchengladbach v Man City pick and other betting tips…

The Foals come into the tie on the back of a 2-1 home defeat to Mainz, which means they are now four matches without a victory in the Bundesliga.

The Citizens have a 10-point lead at the top of the Premier league and have won their last 17 matches in all competitions ahead of Sunday’s game at Arsenal, so they can afford to focus their attentions on this encounter.

The Match Result betting sees Borussia Monchengladbach at 7/1 with William Hill, the draw is available at 17/4 with Betway and Manchester City can be backed at odds of 2/5 with bet365*.