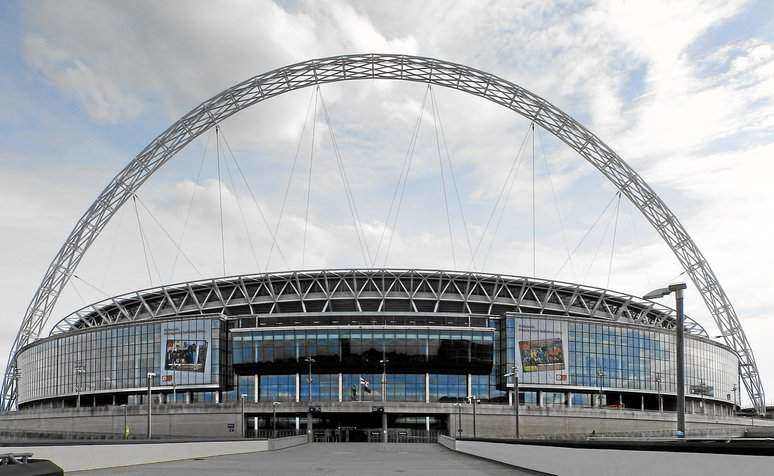 It’s an all West London affair in the world’s richest football match on Tuesday evening at Wembley Stadium, with Brentford and Fulham battling it out for the coveted and highly-lucrative place in the Premier League next season.

Who makes it to the Premier League?

Both teams narrowly overcame opposition from South Wales in the play-off semi-finals, with Brentford seeing off Swansea City and Fulham edging past Cardiff City.

Their second-leg victory over Swansea ended a run of three straight losses for the Bees, which ultimately cost them automatic promotion. They are seeking to end a 73-year absence from the top-flight of English football.

The Cottagers won promotion to the Premier League via the play-offs just a couple of years ago, beating Aston Villa in the final to do so.

In the Correct Score betting odds, a 2-1 Brentford win is 17/2 with BetVictor, while Brentford striker Said Benrahma is 13/5 with Betfair in the Anytime Goalscorer betting odds market.