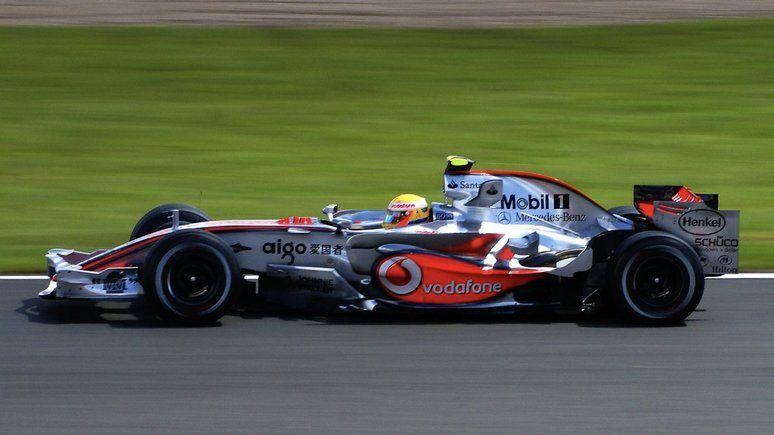 The longest running race in Grand Prix history, and quite frankly the best, Formula 1 returns home to Silverstone this weekend. We’ve had 3/3 profitable weeks so far this F1 season – read on for our British Grand Prix betting tips below…

Last year Lewis Hamilton became the most successful British Grand Prix driver of all time winning this race for a sixth time and his winning ways are surely not over. The bookmakers agree and the Brit is top-priced 1/2 to score again on Sunday.

Put simply he has proven his class against drivers with equal and superior equipment down the years and driving a car which is vastly superior to any of its rivals, the multiple world champion is un-opposable.

But will he enjoy a repeat of the clean sweep he claimed during the last race weekend in Hungary – that being pole position, race win and fastest lap? The stats say it is unlikely as pole position would appear to be a bad starting position for any driver at this circuit. During the past 10 years only three times has the pole-setter scored. It is drivers starting second which have the better record, they have won here five times.

British Grand Prix Betting Tips – Bottas For Pole For Us

This leads us to our first fancy, Valtteri Bottas to be the fastest qualifier. Finland’s finest driver was the pole setter in this race last year and he beat his Mercedes teammate to pole in this season’s curtain raiser. Obviously Lewis will push him hard and is the more likely pole-setter but at odds of 11/4 (Spreadex) he is surely over-priced.

The safety car has been needed for seven consecutive years in this race which indicates we should expect it to be used again and can also predict a fair few retirements. However, the price on a safety car being used is a prohibitive 2/5 and it is not only accidents that call for its use. A simple piece of broken wing can suffice.

A far better bet is bet365’s 7/4* about 17.5+ finishers. That F1 bet would have been a winner four times since the Silverstone circuit introduced a new configuration in 2010 plus there were 18 or more finishers in the last five races of 2019 and also the Hungarian GP less than a fortnight ago.

New! The Silverstone Podcast is out now hosted by @JennieGow !

Alex Albon making the top-6 looks the best of the ‘shorties’. The Red Bull driver may be inferior to teammate Max Verstappen but he’s reliable and has finished within the top-six ten times from his 12 starts for Milton Keynes based team.