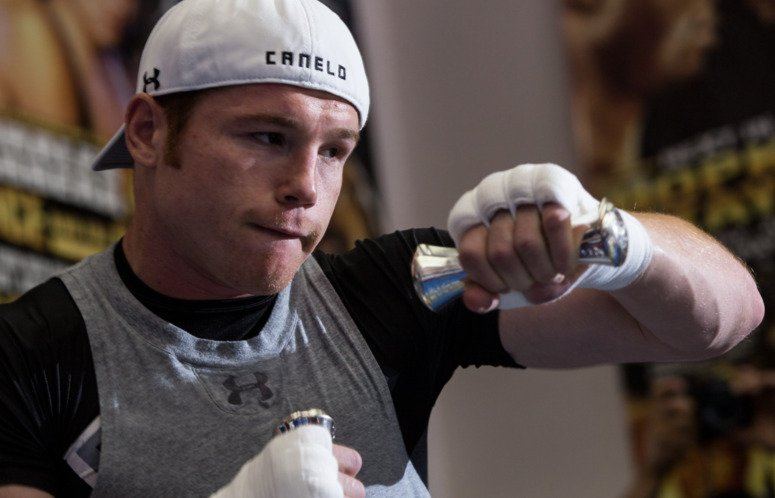 Saul “Canelo” Alvarez (55-1-2) takes on Billy Joe “Superb” Saunders (30-0-0) in a super-middleweight fight at the AT&T Stadium in Arlington, Texas on Saturday night. Here’s a preview and Canelo Alvarez v Saunders prediction below… 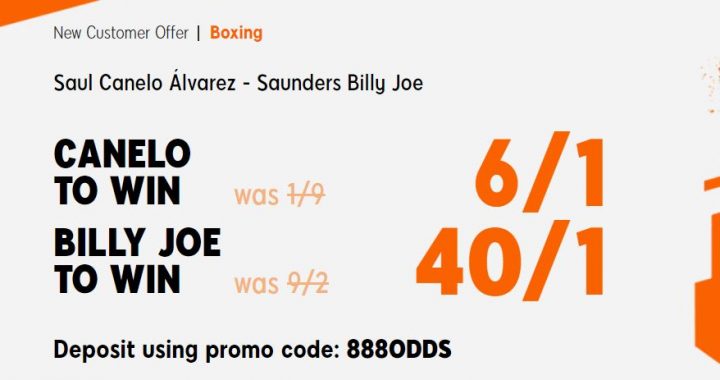 Method of Victory – Saul Alvarez by Decision or Technical Decision

On the line is the WBC and WBA titles of Alvarez and the WBO belt of Saunders in an event that has been billed as “Face the Fearless”.

Mexico’s Alvarez is widely regarded as the world’s current top pound-for-pound fighter and is definitely the most box office boxer on the planet. The 30-year-old has lost once in his 58-fight professional career, to Floyd Mayweather when he was just 22, and he has held world titles in four weight divisions.

Alvarez was last in the ring in January, when he finished Turkey’s Avni Yildirim in three rounds to successfully defend his titles. That was despite his preparation being hampered by a short spell with COVID-19.

Alvarez is a power hitter who has recorded 37 KOs in his 55 wins. Those he has put on the canvass include champions like Kermit Cintron, Amir Khan, Liam Smith, Rocky Fielding and Sergey Kovalev.

The likelihood is that Alvarez will look to close down Saunders to control the ring and force him into long exchanges.

The unbeaten Saunders has twice successfully defended the WBO super-middleweight belt, having won it nearly two full years ago. This will only be Saunders’ third fight outside the UK and he has never fought someone of the calibre of Alvarez.

He last fought in December 2020, when he successfully defended his WBO title with a unanimous decision victory over fellow Englishman Martin Murray.

The 31-year-old Saunders is a southpaw who will have a height advantage and a slightly greater reach than Alvarez. He moves well and will look to stay out of range, whilst relying on his counterpunch behind his jab.

Although 14 of Saunders’ 30 wins have been by knockout, only one of his 14 stoppages has come in a world title fight. Even that was against the Argentinean Marcelo Coceres, who had won just one fight outside his homeland prior to meeting Saunders in Los Angeles in 2019.

It would seem highly unlikely that he has enough to stop Alvarez, a fighter who’s never been dumped on the deck, inside the 12 rounds, and winning a decision against Alvarez is notoriously difficult.

In the Fight Result betting odds, Canelo Alvarez is a firm favourite to win the fight at 1/6 with William Hill, with Saunders at 5/1 with Betfair and the draw on offer at 22/1 with Betway.

In the ‘Method of Victory’ odds market, Alvarez to win by KO, TKO or Disqualification is 11/10 with bet365*. Should you fancy Saunders to win by any of those means, you can get a whopping 30/1 with Betfair.

Alternatively, Alvarez to win by Decision or Technical Decision is 6/4 with William Hill. You can get Saunders to win by that method at 5/1 with BoyleSports.

* Boxing betting odds quoted correct at the time of writing. All odds are subject to change.