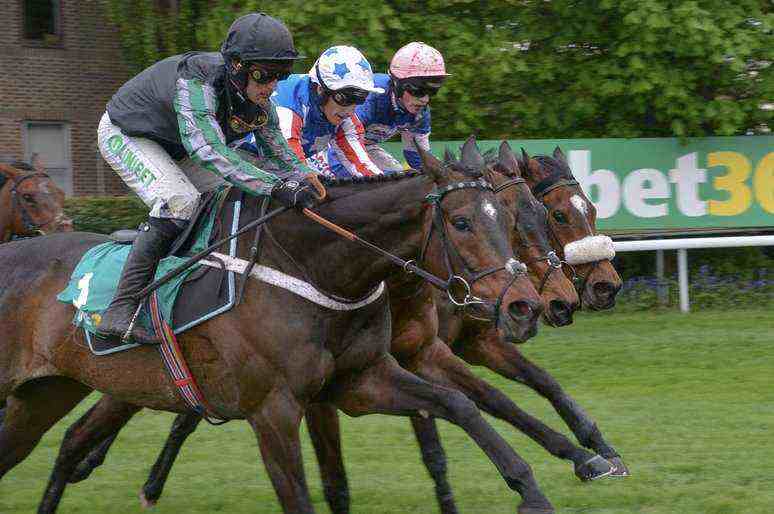 < Back to main Cheltenham 2019 Betting page

The Queen Mother Champion Chase tops the bill on day two of the 2019 Cheltenham Festival. It is two-miles over twelve fences and all runners carry 11st 10lb apart from mares who get a 7lb allowance.

In fairness, on all known form, most horses would need a 21lb allowance to get within striking distance of Altior, the defending Champion Chase title holder who is now undefeated in 12 chase races and an additional five hurdle starts. Read on for our thoughts and Champion Chase betting prediction…

Video: ALTIOR – Up Close With A Powerhouse

The best Cheltenham betting odds you will get on Altior to win this year’s Champion Chase is a meagre 4/9 at Betfair Sportsbook and, if doing so, it’s probably just even-money he will have his statue erected at the course by the year 2023!

But seriously, from a punting perspective you have to look at ‘Without The Favourite’ betting markets or big-priced runners to back each-way when tackling this race.

Given Altior’s odds most of the major online betting firms are offering ‘Without The Favourite’ betting odds which sees you collect if your horses wins the race or finishes second to the favourite, in this case Altior.

Min is top-priced 2/1 (with William Hill) in this market, Footpad is 5/2 (Betfair) and Un De Sceaux is 8/1 with William Hill again. All of this trio are trained by Willie Mullins who will surely not pitch such good horses together when there are other races to be won at the Festival.

Min is a fascinating contender as he has finished second to Altior in two previous Cheltenham Festivals and was beaten precisely seven-lengths on both occasions.

Never one to miss a trick, Ladbrokes are offering a market on Altior’s potential winning distance and where have they set their line?  …At seven lengths. You can back the great horse to win by 7 lengths or under at 13/8 and over 7-lengths also at 13/8.

It’s a head scratcher of a betting proposition and one that will become much clearer when we know who Altior’s rivals will be.

This does look like a race that could have a small field and so we’re opting for horse that looks assured to run a might just add to an already impressive Cheltenham Festival record, 11-year-old GODS OWN. The veteran finished third to Altior in the 2018 Queen Mother Champion Chase and had previously taken fourth and fifth positions in this race. He was also runner-up in the 2015 Arkle Chase.

Clearly Gods Own likes Prestbury Park and always runs well here so taking some of Betfair’s 20/1 in the ‘Without The Favourite’ market could give you an exciting four-minutes and seven-seconds (which was last year’s winning time).

Will he keep his impeccable record intact in two weeks time? pic.twitter.com/2a8PY4doxe