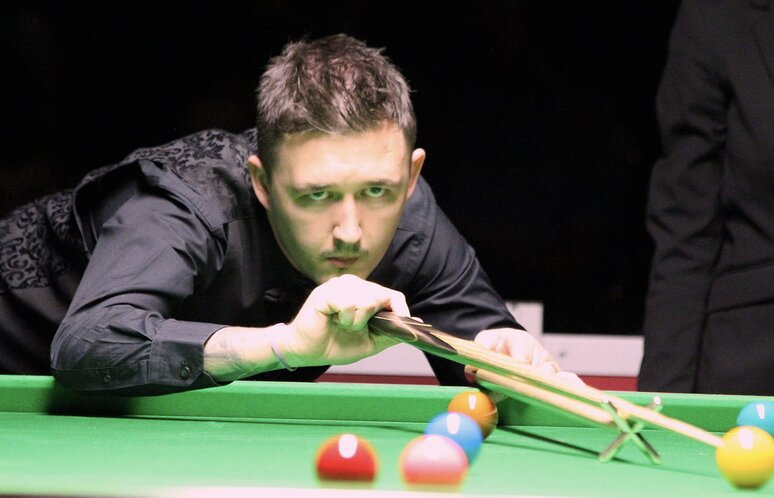 Snooker’s Champion of Champions, sponsored by 888Sport got underway in Milton Keynes Marshall Arena on Monday.

Broadcast on ITV4 and boasting a £440,000 prize-fund, of which £150,000 goes to the winner, the 16-runner field was primarily assembled of the winners of 20 tournaments over a one-year period. Below you will find a couple of Champion of Champions snooker tips for Wednesday and Thursday.

With some players winning more than one tournament over the course of the year there were some ‘free spaces’ which have been filled by Mark Allen, John Higgins and Dave Gilbert.

Neil Robertson is the defending champion and he booked his way into the semi-final stages of this competition with victories over Jimmy White (4-0) and Ding Junhui (6-4) on Monday. He’s now just two victories away from retaining his crown. But from a snooker betting perspective the best bets come in preliminary games and not in the outright market.

🏆 “I’ve got a great record in this event, to be defending champ and get through to the semi finals is a great start.”

The defending champion @nr147 is through the @888sport #ChampOfChamps semi finals after a hard earned win over Ding Junhui in tonight’s group final. pic.twitter.com/hS77G89qqE

On Wednesday afternoon (starting at 3pm) in-form Kyren Wilson will play the bow-tieless Stephen Maguire. Whereas Wilson has been in inspirational form – most recently beating Judd Trump in the decider of the Championship League, his Scottish rival has been lacklustre in the three completed tournaments of the 2020/2021 campaign.

Maguire was actually winless in his three matches in the most recent Championship League where his opponents were Dominic Dale, Leo Fernandez and Louis Heathcote. Consequently, in a race to four frames, it’s difficult to see him be any match for Wilson on Wednesday even with a 1.5 frame start.

Wilson and Maguire have played one another seven times to-date. Wilson has won five of these encounters and they have never gone to a final frame decider. So it all looks good for a Wilson win despite forfeiting 1.5 frames in the handicap markets.

Chuffed to be the last man standing in this years championship league, every credit to @matchroomsport @BetVictor and everyone involved in giving us the opportunity in these events in these very challenging times 🏆 pic.twitter.com/Mo3pe6SQrh

Improving Scott to make a mark against inconsistent Allen

The most improved player of the 2019/2020 season was surely Scott Donaldson.

The 26-year-old Scott plays Mark Allen on Thursday and while he’s a 7/4 ‘dog’ win this contest he will surely put up a strong fight.

In fact, with Northern Irishman Mark Allen notorious for bouts of depression which often run into his game, the younger player looks a great snooker bet to land the wagers of those that choose to support him in Thursday’s 3pm starting match.

“I just love how small we are as humans, like little ants crawling around on a pebble.”