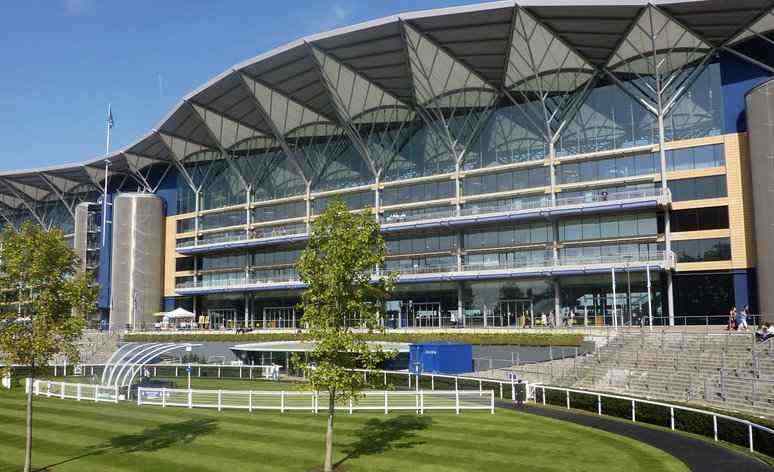 Undoubtedly Stradivarius stands out among the entries for the Long Distance Cup on Saturday.

The world’s top rated stayer won the Goodwood Cup for a record fourth time in July, having landed the Gold Cup at Royal Ascot for the third time the previous month. He was last seen a fortnight ago finishing seventh in the Arc.

Punters searching for an each-way alternative to the favourite may want to consider Alan King’s Trueshan who has had this race earmarked for some time now.

Our pick – Stradivarius at 4/5 with BetVictor

Recent winners Onassis and Jouska have both been supplemented for the Sprint Stakes but adding this contest to their resume will be a tall order for the pair of them.

Dream Of Dreams and Glen Shiel, the first two home in the Sprint Cup at Haydock Park, look to have the all the credentials to win this, however there is quite a disparity between their respective prices.

Dame Malliot holds a great chance of signing off with a victory in the girls’ race before the four-year-old filly is retired to stud. Her third place in the Prix Vermeille has worked out well – with Tarnawa, Raabihah and Wonderful Tonight, all boosting the form line since.

Chief danger to Dame Malliot is Magical, who also has the option of running in the Champion Stakes which she won last year.

Back on board! @edvaughan1 confirms @HollieDoyle1 will be reunited with Dame Malliot in Saturday’s Group 1 QIPCO British Champions Fillies & Mares Stakes at @Ascot 🙌 pic.twitter.com/Z72HUX66w7

Palace Pier, who won the St James’s Palace Stakes before scooping the Prix Jacques le Marois, is regarded by many as the strongest favourite on the card, and looks very difficult to oppose here.

Of the others, the French-raider The Revenant has to be shortlisted on the back of his Prix Daniel Wildenstein victory. Nazeef flies the flag for the fillies against the colts and she is well worthy of her place in this field. She can be considered a lively outsider.

Our pick – Palace Pier at 4/6 with Betfair

Mishriff has come through as a top-class colt this term, claiming the Prix du Jockey Club at Chantilly before returning to France to win the Prix Guillaume d’Ornano in August. He should be on any shortlist made for this race.

Obviously if Magical runs in this again she has a sound chance of repeating last year’s feat, but a keen eye should be kept on Aidan O’Brien’s other runners – Japan and Serpentine who were both regarded as leading contenders for the Prix de l’Arc de Triomphe before the contaminated feed disaster struck.

Our pick – Mishriff at 10/3 with William Hill