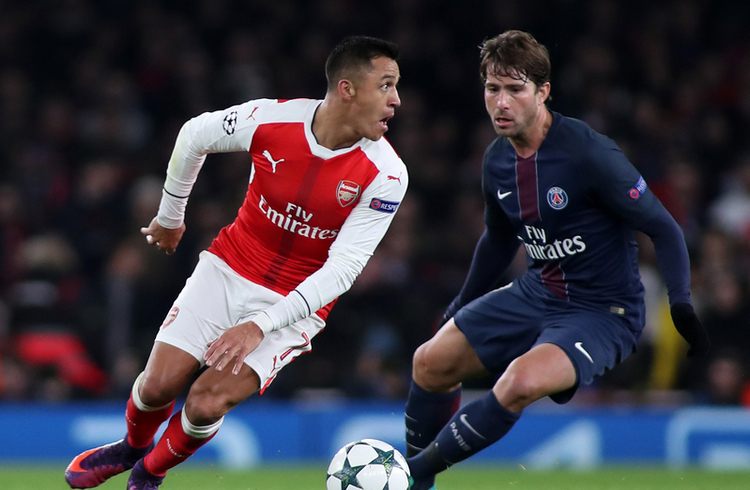 The bid to be crowned football champions of Europe starts in earnest with the Champions League 2021-22 group stage starting on 14th September 2021, with the final being played at the Krestovsky Stadium in Saint Petersburg, Russia on 28th May 2022.

The early betting favourites for the tournament are Manchester City at best odds of 9/2 with Betway, with Paris Saint-Germain next up at 4/1 with Unibet and Bayern Munich at 8/1 with William Hill.

Should Manchester City add further to their already high-quality squad, they will be worthy favourites to be crowned European champions.

Jack Grealish is now a done deal, but they could still do with someone they can rely on to stick the ball in the back of the net. Even prior to Sergio Aguero’s departure for Barcelona, there was a definite need for a new striker at the Etihad Stadium. Until that is adequately addressed, the betting odds on Man City to win the Champions League lack any great appeal.

Like the Citizens, Paris Saint-Germain (5/1 with Betfair Sportsbook) are still seeking their first Champions League trophy to fully justify their vast expenditure over the past decade or so. Last season was one of underachievement for PSG, with them even failing to defend their domestic league title.

That’s resulted in another recruitment drive over the summer and they’ve secured the services of some big characters with winning mentalities at the highest level in Sergio Ramos, Georginio Wijnaldum and Gianluigi Donnarumma, all on free transfers.

The addition of full-back Achraf Hakimi is another major boost and once PSG secured the services of Lionel Messi, their betting odds were inevitably cut further.

Bayern Munich (8/1 with William Hill) have a new coach in the highly-rated Julian Nagelsmann and a talented squad, although they have lost David Alaba to Real Madrid and at the age of 33, Robert Lewandowski can’t be expected to maintain his formidable strike-rate indefinitely.

Liverpool and Chelsea both have recent experience in winning Europe’s premier tournament, while Manchester United unquestionably have the match-winners in their ranks especially so after securing the return of the one and only Cristiano Ronaldo.

The Spanish duo of Barcelona and Real Madrid are rarely as unfancied as they are this season, but despite financial restrictions limiting their ability to strengthen their squads, they still retain the quality to beat anyone on their day.

Atletico Madrid look the best bet of the Spanish contingent, although even they are perhaps not as strong as they have been.

* Champions League odds correct at the time of writing. All odds are subject to changes.