The Championship play-offs kick off on Saturday with an exciting clash between two in-form teams Reading and Fulham.

Here are our betting tips and predictions for the Semi-final 1st leg at Craven Cottage. 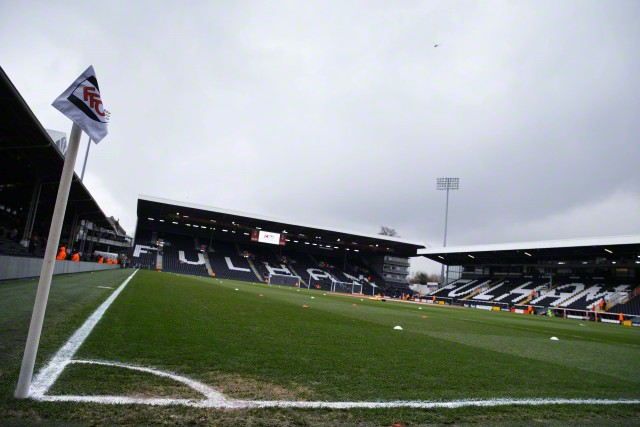 Fulham to win at 7/10 with Paddy Power

Fulham put five past Reading in their league encounter at Craven Cottage this season – the Royal’s Danny Williams receiving his marching orders. However, the Berkshire club got some revenge at home, winning 1-0 in January.

Fulham won 10 home league matches from 23 this season, while over 2.5 goals happened in 70% of those.

Defender Ragnar Sigurdsson is the only doubt for Fulham boss Slavisa Jokanovic. The Icelandic international missed the last two games with a calf problem.

They’ll both be in contention for a start, alongside Stephen Quinn who’s back in training.

The Championship play-offs begin with a fascinating battle between third-placed Reading and sixth-placed Fulham. Both sides head into the clash in decent form, and off the back of a final league win.

The Cottagers came from behind to dispatch a second-string Sheffield Wednesday side last weekend. That was their fifth win in six games – the other being a draw with Brentford – meaning they haven’t experienced a loss in over a month. Saturday’s opponents are in similarly impressive form. They’ve won seven of their last nine matches, although their 7-1 away loss to Norwich last month was somewhat worrying.

The Whites may have only won two of their last six homes games at Craven Cottage, but they boast an impressive record there against the Royals. They’ve won their last three home head-to-heads, scoring 11 in the process and conceding just three. It’s for that reason, and their impressive recent form, that they’ll go into the game as favourites. Back the Whites to win at 7/10 with Paddy Power.

Fulham to win at 7/10 with Paddy Power