In-form Sheffield Wednesday host promotion rivals Fulham in what could end up being a taster for the upcoming play-offs.

Here are our betting tips and predictions for the final league match of the Championship season. 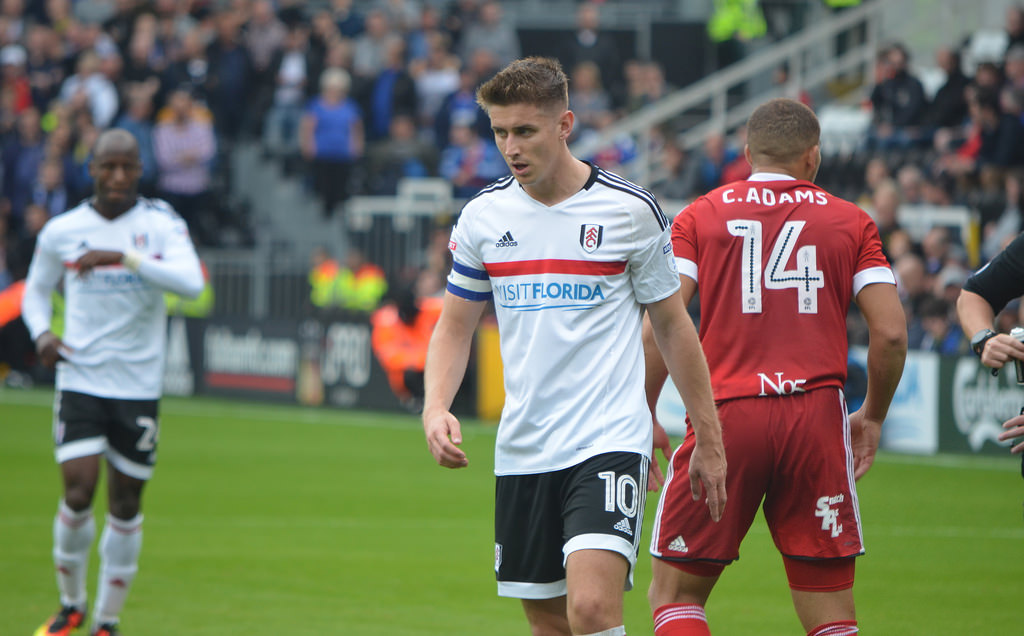 Draw at 13/5 with William Hill

Wednesday are on a five-game unbeaten run against the Cottagers, winning three of those. They drew the reverse fixture last November, Fulham’s Scott Malone netting a last-minute equaliser.

The Owls have won 15 home league matches from a possible 22 this season, while over 2.5 goals has happened in 55% of those.

The Cottagers have won 11 from 22 away matches in the league, while over 2.5 goals has happened in 41% of those.

Wednesday are set to welcome back midfielder David Jones to the squad – he missed the last two games through illness. Defender Sam Hutchinson could also return after missing six games with a calf injury.

Striker Chris Martin returns to the squad after completing his three-match suspension. There are no new injury concerns for manager Slavisa Jokanovic.

Both sides have confirmed their assistance in this year’s play-offs, but still yet to be decided is who is to face who. Fulham are guaranteed sixth place – provided Leeds don’t turn around the 13 goal difference between themselves and the London club. Wednesday, however, could finish in any of the other three play-off spots. They currently sit in fourth, and will only move up a spot if they win and third-placed Reading drop points.

The one team Wednesday would probably rather avoid initially in the play-offs is the Royals – they’ve lost both games to them this season. The only way they can guarantee that outcome is victory over Fulham, so the home side will be keen for a win. Yet, in the London club, they face a side with the league’s second-best away record.

With both teams in equally impressive form, and neither wanting to head into the play-offs on the back of a loss, they could cancel each other out. Back a draw at 13/5 with William Hill. The Owls have scored in 19 of their 22 matches at home, whilst Fulham have scored in their last 16 league matches. Back a draw and both teams to find the net at 3/1 with William Hill. Fulham are the faster starters of the two – they’ve scored a first-half goal in their last six games. Wednesday have only done so in two of their last seven. Back Wednesday to come from behind and draw at 11/2 with Paddy Power.

Draw at 13/5 with William Hill