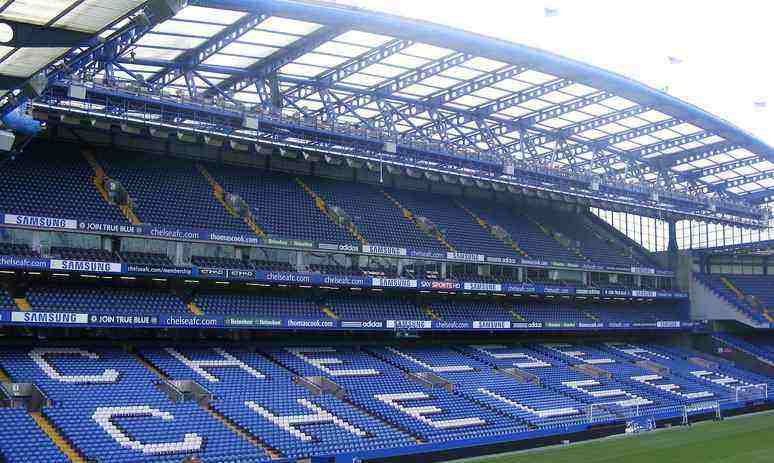 Chelsea and Tottenham Could Cancel Each Other Out at Stamford Bridge

Chelsea meet Tottenham Hotspur in Premier League action on Saturday afternoon, in a game that could be pivotal in terms of the race for Champions League qualification this season.

Read on for our Chelsea v Tottenham prediction and betting picks…

The two London rivals currently occupy fourth and fifth positions in the league table, with Chelsea just a point ahead of Tottenham.

The Blues have been floundering badly of late, with just two points from a possible 12. They’ve also struggled at Stamford Bridge this season, losing five of 13 league games on home soil.

This match will, of course, be something of a homecoming for Tottenham manager Jose Mourinho.

The North Londoners have closed the gap on Chelsea on the back of three straight wins coming into this game, although they are now without both Harry Kane and Son Heung-min are now long-term injury absentees.

🔵 Chelsea were 12 points ahead of Tottenham Hotspur when Josè Mourinho joined the club.

⚪️ Spurs have now narrowed the gap down to just 1 point.

The Match Result betting sees Chelsea at 5/6 with BoyleSports, with the draw at 3/1 with bet365* and Tottenham at 10/3 with Coral.

In the Match Result & Both Teams to Score (BTTS) market, the draw & Yes can be backed at odds of 4/1 with BetVictor.

In the Correct Score betting, a 1-1 draw is available at 15/2 with bet365*, while you can get odds of 15/4 on Lucas Moura with Betway in the Anytime Goalscorer betting odds market.

Seeing a lot of tweets asking about replacements for Son, but little have spoke about one specific man.

Richarlison seems to be the front runner atm, who is a good pick, but the fixtures aren’t fantastic.

Lucas Moura on the other hand… pic.twitter.com/CMQXwzhLO9

Expires: 359D 11H 17M
New customers only, bet up to £20 on the Exchange and if your first bet loses, we’ll refund you £20 in Cash. Bet must be placed in first 7 days of account opening. T&Cs apply. Payment restrictions apply. Full T&Cs apply 18+ONLY /BeGambleAware

With the UFC once again staging events and it must be said, a highly exciting trio over the past couple of weeks, Dana White...