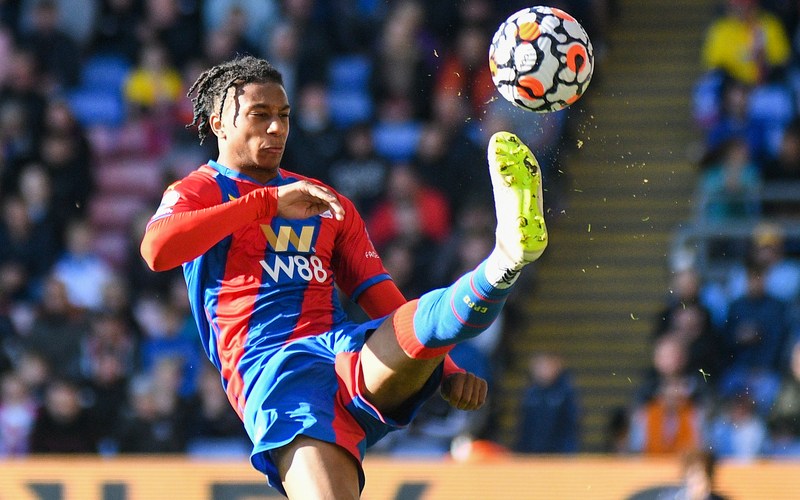 The new Premier League season kicks-off on Friday night, with Crystal Palace playing host to Arsenal at Selhurst Park. Scroll on for the latest betting odds plus our Crystal Palace v Arsenal prediction and tips.

The Eagles, with a far younger squad than in recent seasons, surpassed most expectations under Patrick Vieira in finishing 12th in the Premier League last term.

The Gunners eventually finished 5th last season, missing out on Champions League football after some late season lapses, including the 3-0 loss at Selhurst Park in April.

The Match Result betting sees Crystal Palace on offer at odds of 18/5 with SpreadEx. the draw is 29/10 with SpreadEx and Arsenal are available at 5/6 with Betfair.

In the ‘Match Result & Total Goals’ (Over/Under) market, Crystal Palace & Over 2.5 can be backed at 6/1 with William Hill.

Crystal Palace to win – 18/5 at SpreadEx

“It’s true, I started my career at Arsenal. Unfortunately, I was only there for a year in the Under 8’s before moving to Chelsea. Do I have unfinished business at Arsenal? Yes. Would I go back? We’ll have to see what the future holds.”