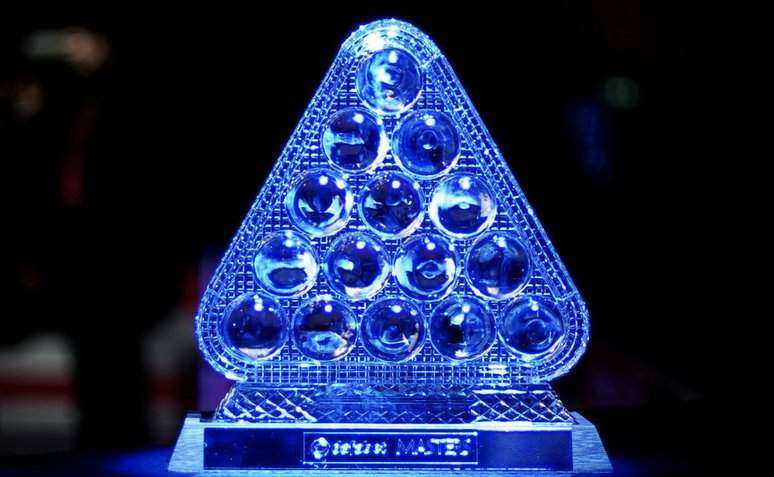 Snooker’s ‘Masters’, sponsored by Dafabet once again in 2019, is always one of the most eagerly anticipated tournaments on the snooker calendar. Read on for all our 2019 Masters Snooker betting tips…

The match schedule for the 2019 @Dafabet Masters is now available 👇 https://t.co/rk5Td4JR0D

The competition was staged for the first time in 1975 and from 1984 onwards it has been restricted to the top-16 players in the world rankings. The event takes place from 13th – 20th January 2019 at Alexandra Palace, London. 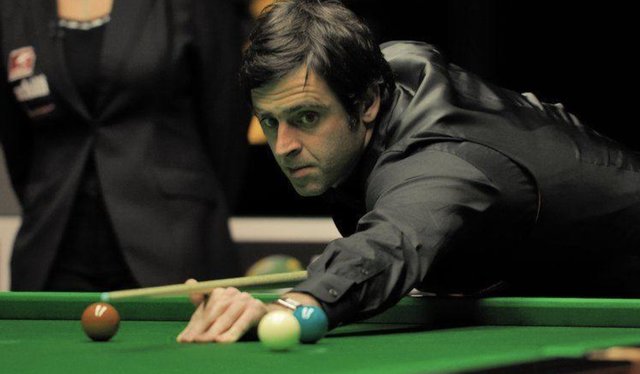 The five-time World Champion has been in irresistible form this season. He has won 26 of the 28 matches he has played claiming the UK Championship, the Shanghai Masters and Champion of Champions in addition to making the semi-final of the BetVictor Northern Ireland Open and semi-final of the English Open – the two competitions where he incurred a loss.

Given this phenomenal run of form it’s hard to oppose the 43-year-old O’Sullivan who is set to meet Stuart Bingham in the opening round. Conversely Judd Trump looks way too short in the 2019 Masters betting odds given his poor record in this tournament which has seen him exit at the first hurdle three times in the past five years and never reach the final.

Mark Selby is a not a safe bet either.  The ‘Jester from Leicester’ arrives at London’s Alexandra Palace, home of the Masters, is inconsistent form. He’s been eliminated in the opening round of two of the last three competitions he has played (defeated by James Cahill 6-3 and Neil Robertson 4-3). These snooker results sandwiched a run to the semi-final of the Northern Ireland Open where he suffered a luckless 6-5 elimination.

But this is a snooker competition where you need two full hands to count the players that are playing badly and are not performing like the player which earned the right to compete in this select field of 16. Luca Brecel, Ryan Day, Stuart Bingham, Barry Hawkins, Stephen Maguire, Mark Williams and John Higgins have all been extremely disappointing in recent competitions.

But the ones to watch have to be Jack Lisowski, the exciting player who has reached snooker’s top-16 without winning a tournament. The resurgent Shaun Murphy and defending Champion Mark Allen.

Of course Shaun Murphy was beaten by Mark Allen in the final of the most recent ranking tournament, the Scottish Open but this still represented an improvement on the 2005 World Champion’s form and the best is surely yet to come. But Mark Allen has been majestic in recent months, winning the International Championship and finishing runner-up to Ronnie O’Sullivan in the UK Championship. His 2018/19 record shows 35 matches won and nine lost.

At Betfair’s 12/1 Mark Allen is worthy of a 2019 Masters snooker bet despite being in the same half of the draw as O’Sullivan, and Shaun Murphy is enormous value at bet365’s 25/1*.

Jack Lisowski is probably not going to take his maiden tournament victory here but he’s had deep runs in half of the ten ranking snooker tournaments he has played this year and has not been knocked-out in the first round of any tournament.

That run can continue at the expense of Ding Junhui who is another player performing way below his best possibly due to the renowned effect of first time fatherhood.

Good tournament for me @kasperskylab Riga masters. Congrats to @nr147

This pair have only met once before, in 2014 when Ding prevailed. But Lisowski is a very different player these days and his attacking style could throw the Chinaman off his stride before he breaks into a trot.

This pair’s first round match is on Monday January 14th which is Day 2 of the competition so it’s an opportunity to get some early winnings together before the big-guns go into battle.

Ronnie O’Sullivan to win the competition 13/5 with 888sport

Mark Allen to win the competition 12/1 with Betfair Sportsbook