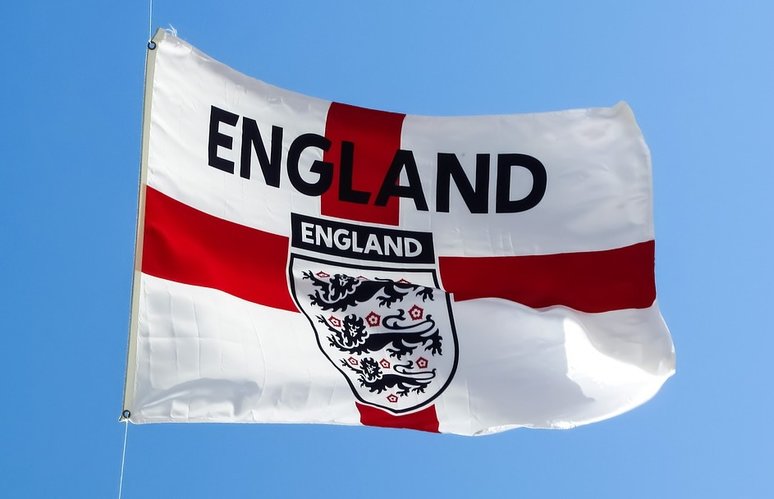 England play host to Hungary at Molineux in the Nations League on Tuesday night, looking to avenge their 1-0 defeat in Budapest 10 days earlier. Read on for our match preview, betting odds and England v Hungary betting predictions.

England come into the game on the back of a 0-0 draw at home to Italy on Saturday night, which leaves them at the foot of League A Group 3 with two points from three matches. The loss in Hungary is England’s only defeat in 90-minutes over the past 25 matches.

At the same time Hungary held Germany to a 1-1 draw in Budapest, leaving them second in the group on four points, one below Italy. After decades in the doldrums, Hungary have made significant strides in recent years, including wins against the likes of Croatia, Serbia, Poland and England and draws against Germany (twice), France and England.

The Match Result betting odds sees England at 2/7 with Betway, with the Draw at 9/2 with Betfair and Hungary available at 12/1 with BetFred.

We think England can get the job done here on home soil while keeping a clean sheet so the Win to Nil will be our main bet for Tuesday night. Good luck if you’re playing.