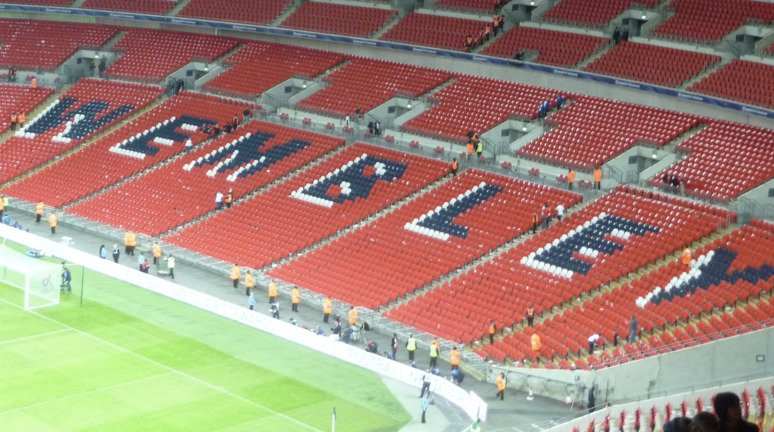 England look value to Win by 2 Goal Margin against Iceland

England meet Iceland in the Nations League, League A, Group 2 game at Wembley Stadium on Wednesday night. Read on for all our England v Iceland predictions…

Why we’re backing England to win by 2 goals …

England’s hopes of qualifying for the Nations League finals were ended with a 2-0 defeat in Belgium on Sunday, while Iceland are already consigned to relegation to League 2 after five straight group match losses, including a 2-1 defeat in Denmark at the weekend.

Although there’s nothing at stake in the game itself, it’s still an opportunity for players to stake an early claim for places in Gareth Southgate’s Euro 2020 finals squad.

In the Match Result betting, England are 1/5 with 888sport, with the draw at 6/1 with Betfair and Iceland at 16/1 with William Hill.

The Match Result & Total Goals (Over/Under) market, sees England & Under 2.5 at 11/5 with BoyleSports.

Raheem Sterling and Jordan Henderson have been ruled out of England’s UEFA Nations League clash with Iceland on Wednesday because of injury.

Over in the To Win to Nil market, England can be backed at 31/40 with BetVictor.

In Winning Margin betting odds, England to Win by 2 Goals looks a good value punt at 3/1 with bet365*.

A 2-0 Correct Score bet on an England victory is available at 5/1 with bet365* and you can get odds of 2/1 with Betway on Jack Grealish as Anytime Goalscorer.