Belgium worth backing to beat Hungary in 90-minutes 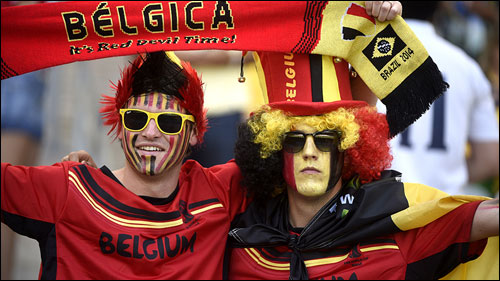 As much as Northern Ireland and Iceland deserve the plaudits for qualifying for the knock-out stages at Euro 2016, it’s Hungary who have arguably been the biggest surprise package of the tournament so far in managing to top Group F when they were widely expected to finish bottom of the pile.

It’s been a real team effort from Bernd Storck’s men, from veterans Gabor Kiraly and Zoltan Gera to captain and star player Balazs Dzsudzsak, through to those that offer real hope for Hungary’s long-term future in Laszlo Kleinheisler, Adam Nagy and Adam Lang.  All have played their part in making it a memorable return to a major international tournament for the first time in 30 years.

It all looked fairly ominous for Belgium when they kicked-off their campaign with a disjointed and lacklustre performance in going down to a 2-0 defeat against what was a vastly superior Italian team on the day.  They bounced back with victories over the Republic of Ireland and Sweden though and now look to have actually benefitted from that opening lapse by finding themselves in the easier half of the draw. 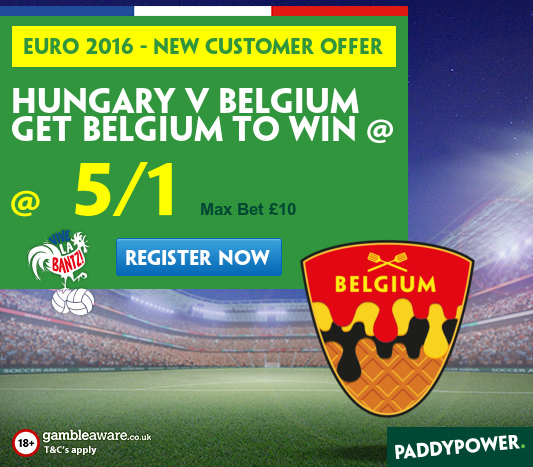 It still seems unclear whether coach Marc Wilmots knows his best starting XI or what formation to use to get the best out of the vast array of talent at his disposal.  It’s also true that the end product is rarely equal to the sum of the parts with Belgium and Wilmots still doesn’t convince as being the right man for the job.

That said, Belgium have the power, pace and individual match-winners all over the pitch that really should prove too strong for the Hungarians.  Had this game been played a fortnight ago, Belgium would have been priced up at minimum odds of 1/2 (1.50) to win in 90-minutes.

As well as the Hungarians have played in their three matches to date, Group F was arguably the weakest of all the groups and none of their opponents could call upon the depth of quality available to Belgium.

It’s always a big “if” with Belgium, but if they play anywhere near the level they are capable of, they look worth backing to take care of business within 90-minutes on Sunday evening.