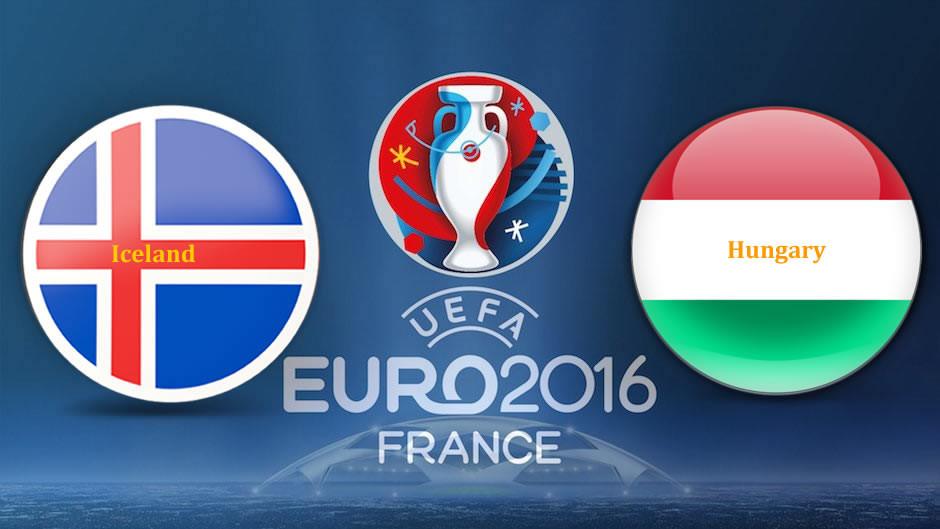 The opening Group F matches saw Iceland and Hungary each pull off excellent results to give both teams every chance of progressing into the knock-out stage.

Iceland held Portugal to a 1-1 draw on their debut in the finals of a major international tournament.  They were forced onto the back foot for much of the first-half in particular, but having fallen behind just after the half-hour mark, they refused to buckle and drew level soon after the interval.

Portugal dominated possession and registered a tournament high of 26 shots, but Iceland held firm.  It wasn’t all one-way traffic though and Iceland looked dangerous going forwards themselves and created several good opportunities in addition to Birkir Bjarnason equalising goal.

For their part, Hungary pulled off the shock result of the tournament to date in beating Austria, much fancied as dark horses to win the tournament in some quarters, 2-0 in Bordeaux.

It was just reward for a fine team effort for the Magyars, who were playing in the finals of a major tournament for the first time since the 1986 World Cup.  It could have been very different had David Alaba’s shot after 28 seconds found the back of the net instead of striking the post, but Hungary got a foothold in the game and then Adam Szalai put them in front on 62-minutes by converting Laszlo Kleinheiser’s pass.  It was a good time for Szalai to end a goal drought for club and country that extended all the way back to December 2014.

The Austrians went down to 10-men soon thereafter and substitute Zoltan Stieber secured the victory with a second goal in the dying minutes.

At the end of this match, one of these teams should have at least one foot in the last 16 and a win for Hungary would assure them of an unlikely place in the knock-out stage.

Current form favours Hungary, who have lost just twice in their last 13 matches, whereas Iceland have won just three in 13.  With Iceland being slight favourites, it might pay to take Hungary +0.25 on the Asian Handicap, so ensuring that half you stake is matched at the winning price and the other half is refunded in the event of a draw.