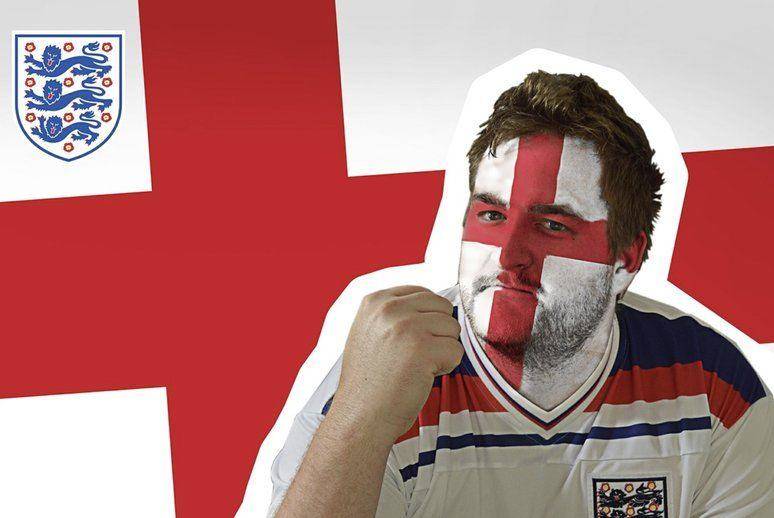 It might be a year late, but Euro 2020 kicks-off on Friday 11 June 2021 when Turkey take on Italy at the Stadio Olimpico in Rome, with the final scheduled to take place at Wembley Stadium on Sunday 11 July. 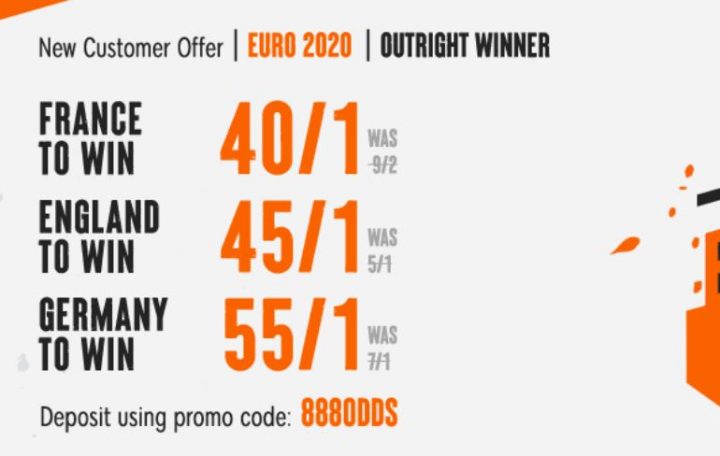 The @BobbyMooreFund have released this limited edition tee to celebrate #EURO2020 and raise vital funds to help beat bowel cancer. Show your support and get yours here: https://t.co/SpRgnDtfPW #WeBelieve2021 pic.twitter.com/w8KsMNyK9E

The pre-tournament Euro 2021 betting odds sees England at 5/1 with William Hill and France at 5/1 with Betfair vying for favouritism, but there’s very little to choose between them and the other leading contenders…

Italy will be expected to top Group A with them facing all three of their group rivals (Turkey, Switzerland and Wales) in Rome.

Switzerland are now seasoned campaigners in the finals of major competitions and will know what to expect. Turkey have pulled off some decent victories of late, but are prone to slipping up when least expected.

Against all expectations, Wales went all the way to the semi-finals in 2016. Gareth Bale found his form in the last few months of the season with Tottenham Hotspur and he will again be key to Welsh hopes.

Group B features Denmark, Finland, Belgium and Russia. The Danes play all their games in Copenhagen, with Russia playing two of their matches in Saint Petersburg.

However, it’s Belgium who are expected to top the group. This could be the last opportunity for what remains of the “Golden Generation” to claim a major trophy that their talent probably warranted.

Finland are the outsiders, but they are certainly capable of springing a surprise or two.

The Netherlands haven’t been particularly impressive under Frank de Boer, but their draw could certainly have been tougher than what they were dealt in Group C. They also have the added advantage of playing all three of their group games in Amsterdam.

The other automatic spot in the knockout stage should be a straight shoot-out between Ukraine and Austria, although it would be foolish to dismiss the chances of a North Macedonia team that recently won away to Germany in a World Cup qualifier.

England have been given a relatively favourable draw in Group D alongside Croatia, Czech Republic and Scotland, particularly as they have the benefit of playing all their games at Wembley Stadium.

There is obviously some recent history with Croatia that Gareth Southgate’s men will want to rectify, while Scotland are not without hope given their improvement under Steve Clarke and having two matches at Hampden Park.

Croatia are in transition at present, but can still call on Luka Madric to orchestrate things. The Czechs have enough about them to believe that they can pick up sufficient points to reach the last 16.

With Spain playing all three of their group games in Seville, they are even stronger favourites to top Group E than they would have been anyway. The other group games will all be played in Saint Petersburg, with the final clash between Sweden and Poland being potentially decisive in deciding who secures second place behind the Spanish.

Slovakia are the group outsiders, but they’re unpredictable. They were recently held to a draw at home to Malta in a World Cup qualifier, but then defeated Russia a few days later. Unfortunately, Marek Hamsik isn’t the force of old.

Group F is the “Group of Death”, featuring as it does Hungary, Portugal, France and Germany.

Portugal are the defending champions and look stronger than they were at Euro 2016, France won the World Cup in 2018 and Germany were world champions four years prior to that. The chances of the winners of Euro 2020 coming from Group F have to be high.

Portugal have lost just twice in their last 28 matches in all competitions.

However, with three teams qualifying for the knockout stage from four of the six groups, all three of the heavyweight nations should progress if they can each beat Hungary.

Germany benefit from having all three of their matches in Munich, with the other group games all taking place in Budapest.

The fact that France, Germany and Portugal have all been drawn together in the group stage doesn’t look likely to help any of their players hitting the goal trail.

Harry Kane has scored regularly for England in big tournaments previously and with the Three lions set to play the bulk of their matches in the tournament at Wembley, the want-away Tottenham striker looks to be the man to beat. 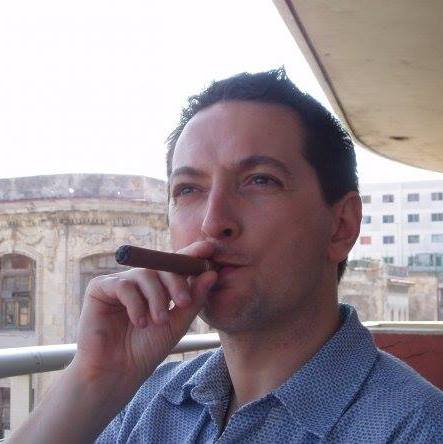 Darren Moore is the editor of Betfinder.co.uk and has over 30 years of sports-betting experience. His passion for betting on sports was ignited when winning a 50p placepot (paid £54) with his first bet. He went on to work at Ladbrokes head office before managing their betting shops in London’s west end. 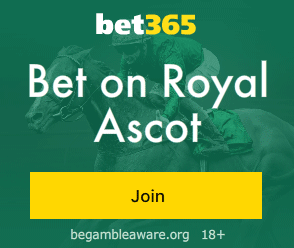