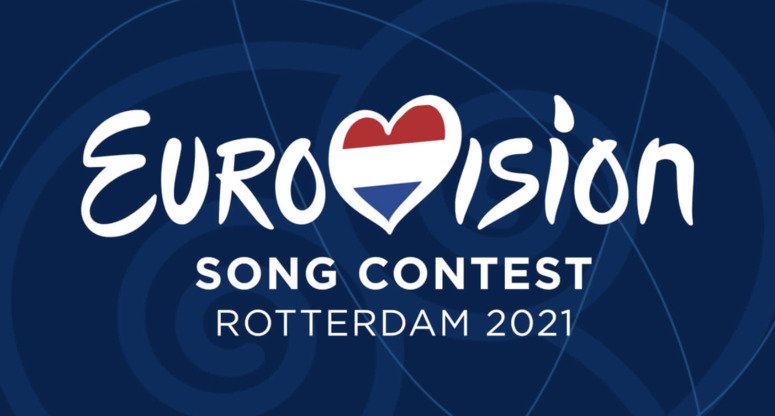 Eurovision is back in 2021 after being cancelled last year. Here we take an early look at the Eurovision 2021 betting odds and pick out a few possible bets.

Very few people are unaware that Ireland are the most successful of all countries in the Eurovision Song Contest. If you are amongst them we can confirm the Emerald Isle has claimed the prize seven times.

The problem for them… the last time they won it was 1996. In a golden spell Ireland also collected the crown in 1992, 1993 and 1994. They were also second in 1997. Since then their results have been dismal and they have failed to qualify for the final show in five of the past six years.

Being practical, at 200/1 at bet365*, they are not going to win the competition in 2021 but more than one betting form has reported they have been subject to a host of wagers on them making the Top 10 of this year’s Eurovision Song Contest which is being staged in Rotterdam. We are not so sure, it could be just propaganda.

As per usual the betting market on the world’s best known talent show has been lively in recent weeks as countries have finalised the act which will represent them. In many cases – such as Sweden and Italy – this is done by public selection via a series of TV shows similar to the X-Factor.

Right now the identity of all 39 competing acts and their songs are in the public domain. The only certainty is the fast-tracking to the final (on May 22nd) of France, Germany, Spain, Netherlands and the UK. All other countries will need to come through a semi-final sing-off on May 18th or May 20th.

France are the now into second favourites at Eurovision odds of just 3/1 with bet365*. Their recent record is almost as poor as Ireland’s and they last won the contest in 1977, however they do have a crackerjack of a tune this time.

Form students may not be too enamoured by it as it is sung in French and non-English songs have a very poor record in the contest. Furthermore it has operatic undertones which are also ill-received by voters.

We’re Giving the Swiss a Miss

There’s better to come from Switzerland, who were 5/1 the third favourites but are now out to odds of 16/1 with bet365*. They also have a song which is performed in French. Could this split the ‘French vote’?

Qualifying for the final just three times in the past 13 years, there’s little to suggest Eurovision voters have much love for the country which is, like the UK, not part of the EU. Ultimately there is plenty ‘not to like’ about them.

This all leads us, reluctantly, to the early bookies favourites, Malta who are now on offer at 5/1 with bet365*.

The tiny Mediterranean island has done well to never alienate itself on the world stage and they have finished in the top-10 in almost half of the Eurovision Song Contests they have taken part in since their first appearance in 1971. They have also qualified for the final in nine of the last 16 years.

Their performer is very reminiscent of Netta, the quirky girl who took the title for Israel in 2018. Her song, Je me casse, is performed in English and has been described as “an uptempo song with an instant feel-good factor, and just a hint of 1920’s Charleston”.

Destiny will perform 16th and last in the first semi-final Eurovision Song Contest show on 18 May and with that slot all but guaranteeing passage to the final, there’s a very real chance their current top-price of 5/1 (bet365*) will be halved as, 2021 does look a very poor year.

Ukraine to Get the Political Vote – Again?

If you are looking for a big odds runner for an each-way bet then Ukraine (16/1 at bet365*) could be for you. They won the contest in 2004 and 2016 and were runner-ups twice in-between. Ukraine’s ongoing tensions with Russia can only go to serve them well and their 2016 winning act was by no means the best in the competition.

The lyrics for that year’s winning song, ‘1944’ concerned the deportation of the Crimean Tatars in the 1940s by the Soviet Union at the hands of Joseph Stalin. A political hot potato maybe but it has been a winning dish before.