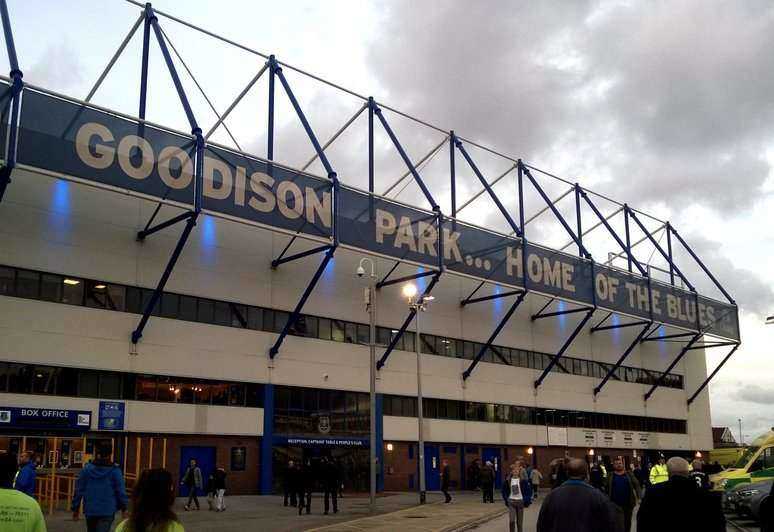 Everton take on West Ham United at Goodison Park in the Premier League Saturday lunchtime. Read on for our fancies for this one, with our Everton v West Ham United predictions and best betting advice…

A 1-0 loss at Burnley before the international break was a fourth consecutive defeat for the Toffees and saw them drop into the bottom three in the table. Manager Marco Silva is coming under increasing pressure and a defeat here could signal his dismissal.

The Hammers went down to a 2-1 defeat at home to Crystal Palace before the international break which was only their second top-flight loss this season.

Both these teams spent big over the summer and went into the season with top six ambitions, but neither looks consistent enough to achieve that goal. That makes this a tough game for betting predictions, but home advantage and the benefit of a couple of weeks off could see Everton edge this.

10 months since West Ham Utd have won away from home.