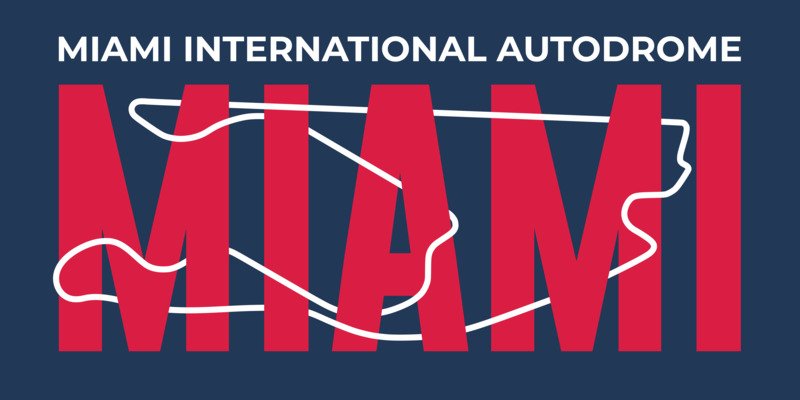 Formula 1 enters new territory this weekend with a new race at the Miami International Autodrome in Miami, Florida. On the drawing board, this new venue is a fine mix of high-speed straights and tight corners. Perfect for a close call between Red Bull’s Max Verstappen and Ferrari’s Charles Leclerc.

Three of this season’s four races have had a winning margin of less than six-seconds. Australia – race three – was the exception. But, if Max Verstappen had not broken down late into the contest, that too could have been a close one.

Whereas Charles Leclerc and Max Verstappen could push one another all the way to the line, a Red Bull or Ferrari 1-2 are unlikely to race another in the latter stages of this or any contest and cruise home in close proximity so not to unduly strain valuable engines.

At F1 betting odds of 8/11 at the time of publication George Russell is an exceptional price to finish in the top six on Sunday. The Mercedes driver has failed to finish worse than fifth in his four starts for his new team in 2022. He is the only driver to finish in the points in all four races to date.

His German team normally do plenty of prep work ahead of a visit to a new circuit. Given their resources and expertise, they are likely to come out of the box running and the 8/11 on offer about Russel taking another top-six finish looks too good to pass up.

Top-six finish for George Russell at 8/11

Turning up the Heat. 🔥🏀 @MiamiHEAT pic.twitter.com/ySKU1dkn9I

Ocon’s Consistency Puts Another Top-10 on the Cards

Midway through last season, Esteban Ocon was rewarded for his consistency with a contract that will keep him with Alpine until the end of 2024. Judged on the 2022 results, it was a good decision. The Frenchman has finished ahead of veteran teammate, Fernando Alonso, in all four races this year.

A 14th placed finishing effort in Imola last time was disappointing, but it did come on the back of seven consecutive top-10 finishes. He would have fared much better – as would 13th-placed Lewis Hamilton – if it were not for a trail of cars all unable to overtake one another for lap-after-lap at that antiquated circuit.

This week the French driver can be backed at 4/5 with Betfair Sportsbook to make the top-10 (AKA a points finish) once again. He has achieved this in 17 of the last 22 races he has completed. Ocon has also retired just three times from the last 30 races he has contested.

Alpine driver Esteban Ocon is predicting exciting racing at the Miami Grand Prix and says the track is similar to the one in Baku 👇pic.twitter.com/0NcxJ8vcKO

* Miami GP betting odds correct at the time of writing. All F1 odds are subject to fluctuations especially during race weekend.