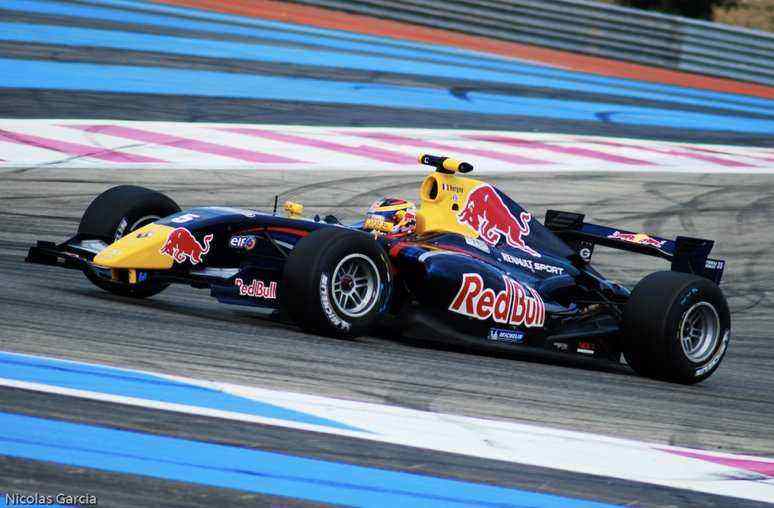 The Formula 1 roadshow visits the Circuit Paul Ricard in southern France this weekend for the eighth race of the 2019 season. Read on for our

This was a Mercedes benefit last season with Lewis Hamilton taking two practice sessions, pole position and the race win. His teammate, Valtteri Bottas, ‘won’ the other practice session and clocked the fastest lap of the race.

Parts of this track have since been resurfaced and there have been some slight changes to the pit lane entry.  But it would take a lot more than this to stop Lewis Hamilton this weekend on all known form. That ‘form’ includes him enjoying his best ever start to a season, with five wins and two seconds from the seven 2019 races to date.

The British driver is in irresistible form right now and we are taking him for both pole position (fastest qualifier) and the race victory. He’s 10/11 in the fastest qualifier market (at William Hill) and also 10/11 for the race win at BetVictor.

Renault to shine at home

We have a strong fancy in the ‘double points finish’ market too.  That’s the Renault team who have announced they will be bringing a host of upgrades to this, their home race.

Last time, in Canada, they had their best result of the season with a sixth and seventh place and given they finished eighth and ninth here last year, bet365’s 5/4* about the team enjoying a double-points finish (labelled ‘both cars points finish’) looks an outstanding.

Will all 20 cars be classified?

If you are looking for a big-priced bet, how about all 20 starters to be classified as finishers?  If you look into the ‘first driver to retire’ market you will see there’s 14/1 quoted by bet365* about ‘no retirements’ and that proposition has real merit.

18 cars completed last time in Canada, 19 in Monaco a month ago and 18 before that in Spain.  With 19 cars classified as finishers in Bahrain at the start of the season, it seems more of a case of ‘when’ and not ‘if’ we get a full compliment of 20 race finishers.

Added to the recent finishing numbers, the French circuit has huge run-off areas with no gravel traps for cars to get stuck in.  The big open spaces should limit the potential for collisions and given ten of this year’s 19 retirements have been a result of accident damage …we have reason to be optimistic about a clean-run race.