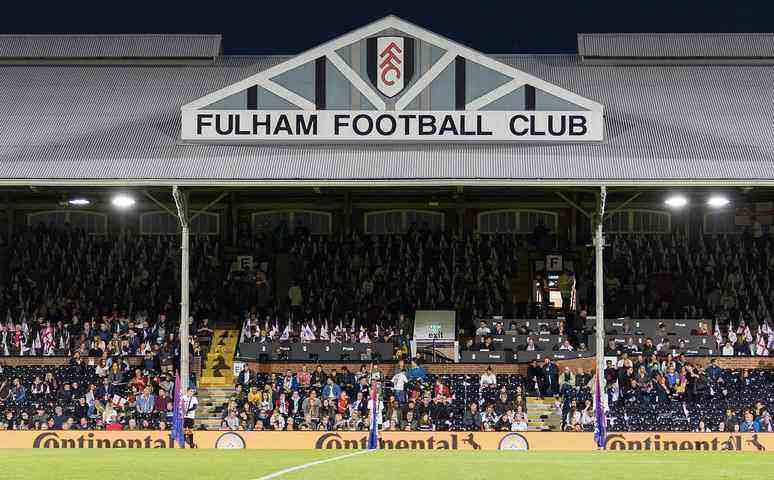 Fulham meet Sheffield United in a clash between two of the Premier League’s bottom three at Craven Cottage on Saturday night. Looking for a Fulham v Sheffield United prediction? You’ve found one!

This match is the very definition of a relegation six-pointer, with a win being imperative for both teams if they are to retain realistic hopes of avoiding the drop.

The Cottagers come into the game looking for the victory that would half the gap between themselves and fourth-from-bottom Newcastle United to just three points.

Sheffield United are warned they will face a rejuvenated Fulham side in London this weekend. #sufc #twitterblades https://t.co/y3Rms1XDQD

The Blades already slender survival hopes are now hanging by the proverbial thread following back-to-back defeats at home to Chelsea and away to West Ham United. They are now 14 points shy of safety, so nothing less than three points here is required.

The Match Result betting sees Fulham available at 6/5 with Betfair, the draw is 9/4 with Betway and Sheffield United can be backed at 11/4 with bet365*.

A 2-1 Correct Score bet on a Fulham victory is 9/1 with BetVictor and Ademola Lookman is 13/5 with BetVictor in the Anytime Goalscorer betting market.

* Fulham v Sheffield United odds correct at the time of writing. All odds are subject to change.