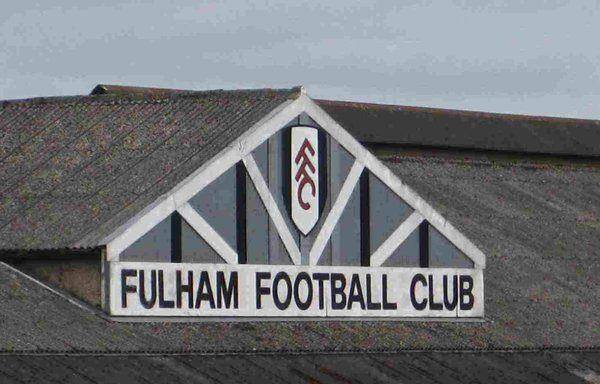 Fulham will hope to continue their push towards automatic promotion to the Premier League as they host rock bottom Sunderland, who were relegated to League One last weekend. We take you through our Fulham v Sunderland betting tips and match preview for the Friday evening fixture at Craven Cottage.

This will be the 38th competitive fixture between the two clubs, with Fulham edging the head-to-head record with 13 wins compared to Sunderland’s 12.

However, somewhat surprisingly Sunderland have enjoyed a strong recent record in this fixture – winning three of the last four and only losing one in the last six.

The meeting at the Stadium of Light earlier in the season brought about one of the shock results of the season as the hosts won 1-0 – their first home victory of the season, in December – thanks to Josh Maja’s goal.

Sunderland have won each of their last two visits to Craven Cottage but the last trip was in February 2015.

Fulham are unbeaten in their last 18 outings and have won 14 – they are the in-form team in the Championship.

However, they have failed to break into the automatic promotion places as yet – they trail second-placed Cardiff, who have played one game fewer, by one point.

Sunderland’s form is at the other end of the scale – they became the first club to be relegated from the Championship this season following a last-gasp defeat at home to Burton Albion on Saturday.

Chris Coleman’s side have struggled all season but they have won just once in their last 16 outings – a 4-1 victory at Derby – to seal their fate.

Fulham have the fourth best home record in the division with 44 points from their 22 outings, while Sunderland’s form on the road is a lot better than their home record.

The Wearsiders have picked up 21 points from 22 away fixtures – the 17th best record away from home in the division.

Fulham are expected to continue to deploy their 4-3-3 line-up which is headed by Aleksander Mitrovic with Ryan Sessegnon and Lucas Piazon providing the support from the wings.  Tomas Kalas Dervite and Cyrus Christie are among those pushing for starts.

Sunderland will continue with their 4-1-4-1 line-up which is usually headed by Ashley Fletcher and flanked by Callum McManaman and Aidan McGeady.

This is the Championship’s form team hosting a team who cannot buy a win and whose demotion to the third tier has already been sealed.

Everything points to a comfortable home victory, as reflected in the odds, with little to suggest the beleaguered visitors can upset the hosts as they aim for a spot in next season’s Premier League.

Five of Fulham’s last six games have produced clean sheets and they are the hardest team in the league to beat right now, while Sunderland are tangibly the weakest.

In-form Lilywhites striker Aleksander Mitrovic has netted 11 times in 15 league outings for the club since a January loan move from Newcastle United.

The Serbian striker is a class above the Championship and he would no doubt relish a goal against his parent club’s rivals and he has four goals in his last five appearances.