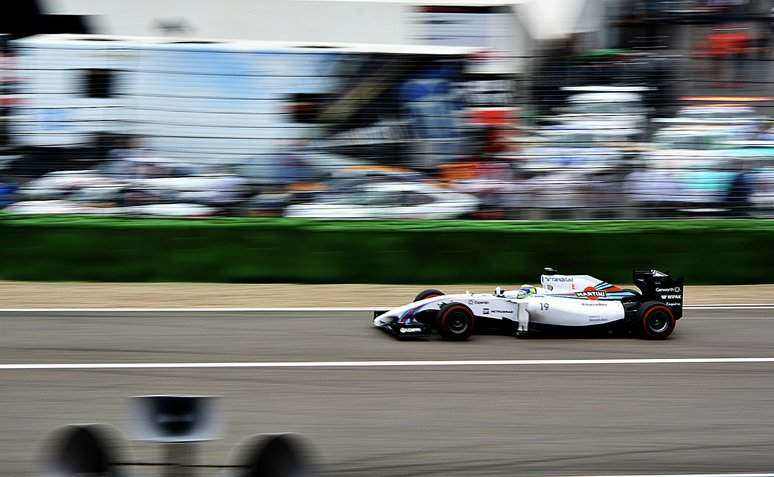 Lewis Hamilton is top-priced 4/6 to win this weekend’s German GP. As he has landed seven of this season’s races and taken an additional pair of runner-up spots, it is hard to oppose him but below you can find some alternative German Grand Prix betting tips.

In fact his team’s only defeat came courtesy of hot temperatures in Austria – and while the temperatures are set to be low at the Hockenheim circuit this weekend, the googly is still the weather as the early forecasts say it is going to rain.

Given good conditions he would look a good F1 bet at 1/2 as his team have won this race all three times it’s been staged here since the hybrid power systems were introduced.  Ironically Lewis Hamilton won this race last year courtesy of Sebastian Vettel’s leading and pole-setting Ferrari sliding off a wet track when comfortably leading the race.

Bookmakers seem acutely aware of the weather forecasts as they are making a Safety Car appearance just 1/2 (some 8/15 is available at William Hill).  The safety car is 4/10 so far this year. So if the prices remain constant and there’s no rain at 2.55pm on Sunday, that would be the moment to back the ‘no’ at 6/4 with Paddy Power, bet365 et-al.

Two against the jolly

But with that forecast rain this is a race to attack from a vale standpoint, prepared to back underdogs and understanding most will get beat. Valtteri Bottas came second here 12 months ago and he has taken two race wins and five silver medals this campaign. If there is any chaos amongst sudden downpours and ill-timed safety cars he could definitely take advantage.

Likewise Max Verstappen is a rain master and he has been ‘Senna-esque’ in wet conditions more than once.  The only driver other than a Mercedes pilot to win a race this term, he is of interest at BetVictor’s 10/1.

But the over line amongst the market for ‘German Grand Prix – Qualifying Winning Margin’ is massively out and 0.2sec+ rates as nap material.

Firstly a 0.2sec+ ‘winning’ qualifying margin has already happened in half of this season’s race weekends, secondly that band of rain is due to come in on Saturday morning and wet qualifying always sees qualifying times well strung out.