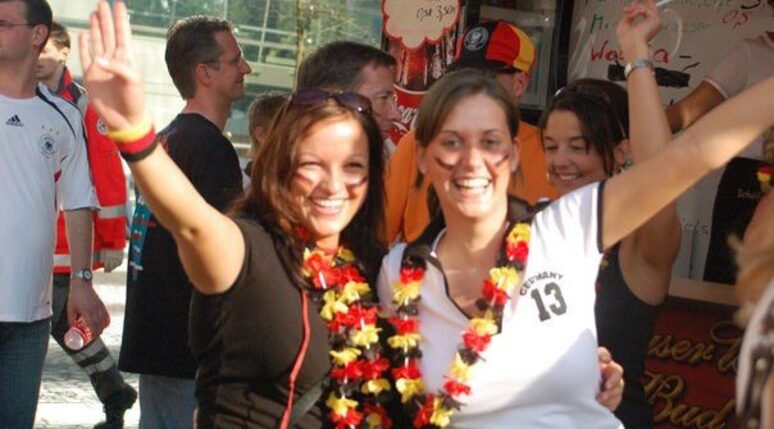 Germany meet Hungary in their final Euro 2020 Group F game at the Allianz Arena on Wednesday night, with a place in the last 16 still up for grabs for both teams. Get our Germany v Hungary odds picks and predictions below.

After the Hungarian parliament passed new anti-LGBT+ legislation this week, Munich councilors have put forward a motion to light up the city’s football arena in rainbow colours for Germany’s match against Hungary on Wednesday🏳️‍🌈 #EUROS2020 pic.twitter.com/hzawwUHzUR

Germany started their campaign with a disappointing 1-0 defeat to France, but bounced back with a 4-2 win against defending champions Portugal. A draw would ensure their progress to the knockout stage, but even a defeat could see them through should Portugal also lose to France.

Hungary began with a 3-0 loss against Portugal, but kept their hopes of progress alive with a spirited 1-1 draw against France. Nothing less a victory in Germany will suffice for the Magyars if they are to stay in the tournament, but three very tough games in a week is a big ask.

The Match Result betting sees Germany at 2/11 with 888sport, with the draw at 7/1 with Betfair and Hungary available at 16/1 with William Hill.

In the final group match of France, Germany, Hungary, and Portugal.#EURO2020 pic.twitter.com/jADYEZj7xu

A 4-1 Correct Score bet on a Germany victory is on offer at odds of 16/1 with bet365*. In Anytime Goalscorer betting, Timo Werner is 1/1 with BoyleSports.

* Germany v Hungary odds correct at the time of writing. All betting odds subject to change.